The Physicians Committee for Responsible Medicine is asking Americans to go meat-free this Memorial Day—the traditional start of summer grilling season—to protest the meat industry’s disregard for human health, the environment, and animals.

Meat processing plants have become hotbeds for the spread of COVID-19. Workers in these facilities reported a lack of protective gear, lack of social distancing, inadequate sick leave policies, and inadequate testing. The Centers for Disease Control and Prevention reported that by April 27, 4,913 cases and 20 deaths occurred among U.S. workers in 115 meat and poultry processing facilities in 19 states.

The workers put their lives at risk for meat products that are not essential and increase the risk of America’s leading killers, including heart disease and type 2 diabetes. Grilling meat is linked to increased risk of cancer and  hypertension, a leading COVID-19 comorbidity.

Replacing meat with plant-based foods can help improve Americans’ health. A recent Harvard study found that those who ate the most plant protein were 27% less likely to die of any cause and 29% less likely to die from heart disease, compared with people who ate the least. The researchers estimated that replacing even just 5% of calories from animal protein with plants would decrease the risk of early death by 50%.

Americans are already cutting back on meat. Sales of plant-based meat products this spring were up 265% compared to last year, while meat sales were up a mere 39%, according to Nielsen. A recent survey found that going meatless can save up to $23 per week. Health is the No. 1 reason that one in four Americans are eating less meat, according to a recent Gallup Poll.

The poll finds that concern for the environment is also a factor. Research shows that a vegan diet leaves the smallest environmental footprint, compared to other diets. One study found that swapping beef for beans could help the United State reduce greenhouse gas emissions. 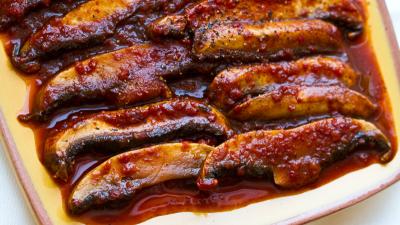 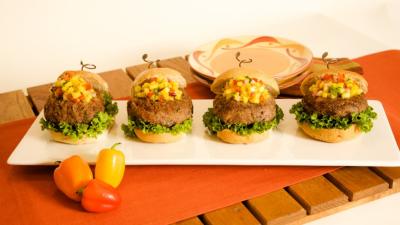 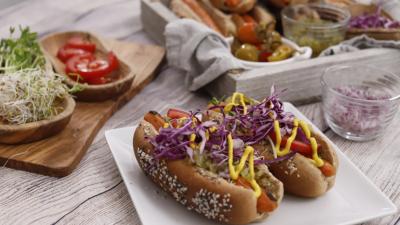 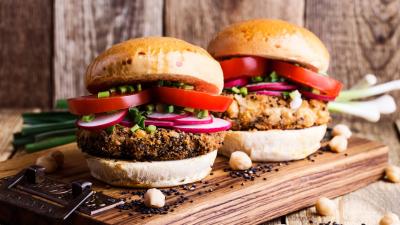 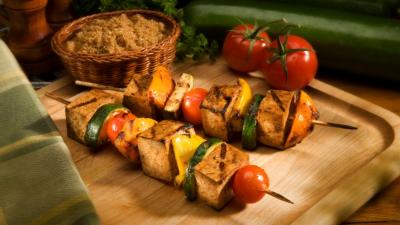 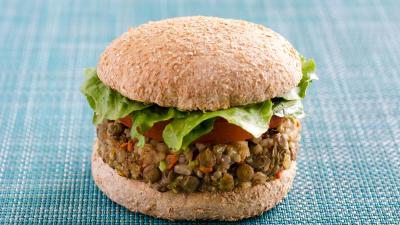 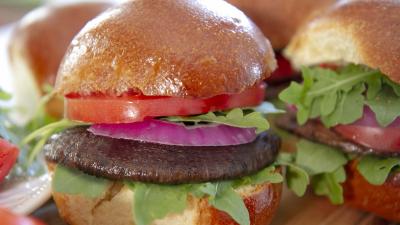 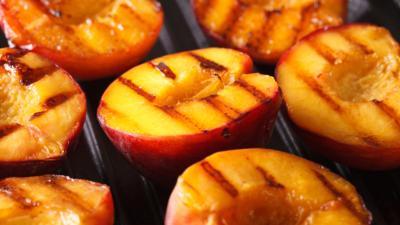 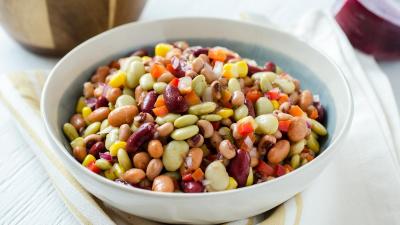 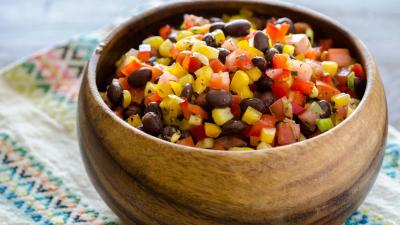 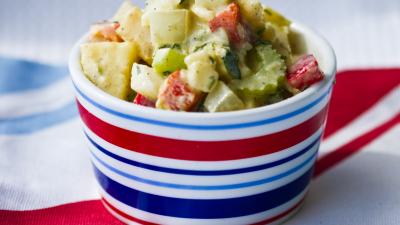 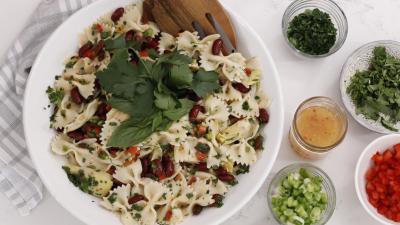 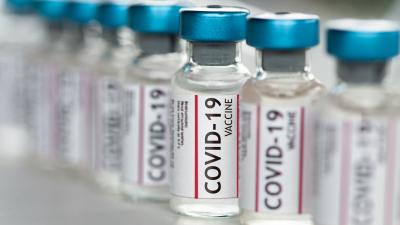