The global cosmetics market is closer than ever to going cruelty-free.

The move away from animal tests—and the increased use of human-relevant methods to assess the safety of cosmetics and cosmetic ingredients—will ensure consumers can be assured safer cosmetics that are cruelty-free.

In 2018, the Physicians Committee co-sponsored the Cruelty-Free Cosmetics Act, which California signed into law. The law will make it unlawful for cosmetic manufacturers to sell any cosmetic in California if the final product or any component of the product was tested on animals after Jan. 1, 2020, with some exceptions for regulatory requirements.

In 2013, the European Union banned the testing of cosmetics on animals in the EU, and the marketing or sale of cosmetics that have been tested on animals outside the EU. Since then, Norway, Switzerland, Israel, Turkey, India, Guatemala, Taiwan, and New Zealand have instituted bans on testing or marketing. Other countries, including Canada and Australia, have active pending legislation underway.

In the United States, California passed the Cruelty-Free Cosmetics Act, but the federal government does not require animal testing for cosmetics. Sens. Dianne Feinstein and Susan Collins introduced the Personal Care Products Safety Act, S. 1113, with the goal of improving cosmetics safety and regulation. But to be effective, S.1113 must drive regulatory science forward and ban animal testing for cosmetics.

The majority of cosmetics imported for sale in China are required to be tested on animals. There are some exceptions; however, it is estimated that cosmetics testing to satisfy Chinese regulatory requirements account for potentially 75 percent of animals killed for cosmetics testing globally.

Until China removes these testing requirements, companies large and small are trying strategies to remain cruelty-free, such as manufacturing in China, avoiding manufacture of some kinds of cosmetics, creating separate product lines for the Chinese market, or avoiding selling their products in China altogether.

For decades, guinea pigs, rats, mice, and rabbits have been poisoned and killed in tests for the purpose of selling cosmetics. The most common and painful are the Draize skin and eye tests. In these tests, substances are smeared into rabbits’ eyes and onto their shaved skin, and these substances cause burning, redness, swelling, lesions, ulcers, or blindness. Skin sensitization, or allergy, is assessed by applying substances to the skin of a guinea pig or the ear of a mouse, causing redness, ulcers, itching, burning, and inflammation.

Other tests assessing the effects of chemicals on internal systems involve force-feeding mice or rats chemicals for weeks, months, or their entire lives. Tests for lung effects require forcing animals to inhale airborne chemicals or particles by shoving them into tiny tubes exactly the size of their bodies for hours a day, for weeks or months.

Animals are almost never offered pain relief, and are killed after the tests by suffocation or decapitation.

Companies can pursue a number of approaches to ensure their cosmetics are safe without testing on animals. There are more than 40 in vitro methods approved by international regulatory bodies. 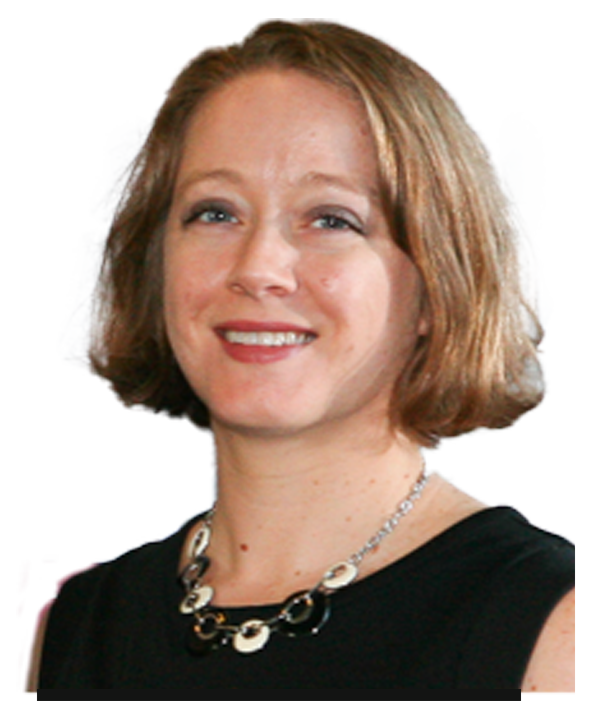 “ What could be more beautiful than cruelty-free wrinkle creams, eye shadows, and shampoos that protect both humans and animals? ”

The California Cruelty-Free Cosmetics Act, co-sponsored by the Physicians Committee, was signed into law by California Governor Brown.