A Vegan Diet: Eating for the Environment

A plant-based diet can have a significant positive impact on the environment and your health.

Research shows that meat and dairy products are fueling the climate crisis, while plant-based diets—focused on fruits, vegetables, grains, and beans—help protect the planet.

Plant-Based for the Planet

Shifting diets from meat and other animal products to plant-based diets has a high potential for reducing carbon footprints and mitigating climate change, as well as improving human health, according to Climate Change 2022: Mitigation of Climate Change, a report from the United Nations’ Intergovernmental Panel on Climate Change.

The authors of Climate Change 2022 say that studies demonstrate that a shift to plant-based diets rich in pulses, nuts, fruits, and vegetables could lead to substantial reduction of greenhouse gas emissions as compared to current dietary patterns in most industrialized countries. The report says that other co-benefits include lowering the risk of cardiovascular disease, type 2 diabetes, and reducing mortality from diet-related noncommunicable diseases.

A report published in The Lancet in 2019 concluded that a dietary shift toward plant foods and away from animal products is vital for promoting the health of our planet. The report states that projections for the future show that “vegan and vegetarian diets were associated with the greatest reductions in greenhouse-gas emissions.”

A global shift to a plant-based diet could reduce mortality and greenhouse gases caused by food production by 10% and 70%, respectively, by 2050.  A report from the United Nations Environment Programme says that “animal products, both meat and dairy, in general require more resources and cause higher emissions than plant-based alternatives.”  The World Health Organization says, “Reducing livestock herds would also reduce emissions of methane, which is the second largest contributor to global warming after carbon dioxide.”

The methane emissions of five of the largest meat corporations and 10 of the largest dairy corporations—which include JBS, Tyson, and the Dairy Farmers of America—is equal to over 80% of the European Union’s entire methane footprint, according to a report from the Institute for Agriculture and Trade Policy and the Changing Markets Foundation.

Swapping beef for beans could help the United States reach targeted greenhouse gas emission reductions, according to one study. Researchers compared simulated net emissions of legume production, subtracted those from average beef production rates, and used U.S. reduction goals for 2020 as a reference. Based on the results, legume substitution could account for 46-74% of the required reductions.

The world’s five biggest meat and dairy producers emit more combined greenhouse gases than ExxonMobil, Shell, or BP, the top three oil production companies, according to a report by GRAIN and the Institute for Agriculture and Trade Policy. Researchers tracked greenhouse gas emissions for 35 of the largest producers of beef, pork, poultry, and dairy. The researchers found that the companies’ emissions are reaching dangerous levels due to unregulated growth and governmental subsidies to ensure inexpensive production costs and supplies such as animal grain. The report states that many of the largest meat and dairy producers do not report emissions, and many are increasing production with no efforts in place to reduce their emissions. If production remains unregulated, by 2050, meat and dairy farms will account for 80% of the budgeted greenhouse gas emissions.

Moving away from animal agriculture subsidies is also beneficial for human health. A study conducted by researchers from the Centers for Disease Control and Prevention and Emory University found that “current federal agricultural subsidies focus on financing production of food commodities, a large portion of which are converted into high-fat meat and dairy products” and other items that increase the risk for cardiometabolic risks in American adults.

Promoting plant-based dietary guidelines is also beneficial for both the health of the planet and people.

A recent analysis of the dietary guidelines of 85 countries, including the United States, found that they could be both healthier and more sustainable. The study concluded that, “Providing clearer advice on limiting in most contexts the consumption of animal source foods, in particular beef and dairy, was found to have the greatest potential for increasing the environmental sustainability of dietary guidelines, whereas increasing the intake of whole grains, fruits and vegetables, nuts and seeds, and legumes, reducing the intake of red and processed meat, and highlighting the importance of attaining balanced energy intake and weight levels were associated with most of the additional health benefits.”

Another study found that the Dietary Guidelines for Americans’ Healthy Vegetarian Dietary Pattern has half the carbon footprint of the Guidelines’ main recommendations. The authors say that the difference is due to the higher quantities of protein and types of protein in the main recommendations. The Healthy Vegetarian Dietary Pattern’s protein group replaces meat, poultry, and seafood with legumes, soy, nuts, and seeds, resulting in half the carbon footprint.

The American Medical Association adopted a policy in June 2022 that declares climate change a public health crisis that threatens the health and well-being of all people.

The Physicians Committee has free continuing medical education courses available to health care professionals and anyone else who wants to learn more: Eating as if the World Depends On It, Eating for the Planet: The Environmental Impacts of Dietary Choices, and Food, Health, and Environment: A Potential Pathway to a Double Win.

Learn from leading scientists, climate change experts, and plant-powered advocates on how a vegan diet can save the planet.

Share the benefits of a plant-based diet for human health and the health of the planet with your friends and family. 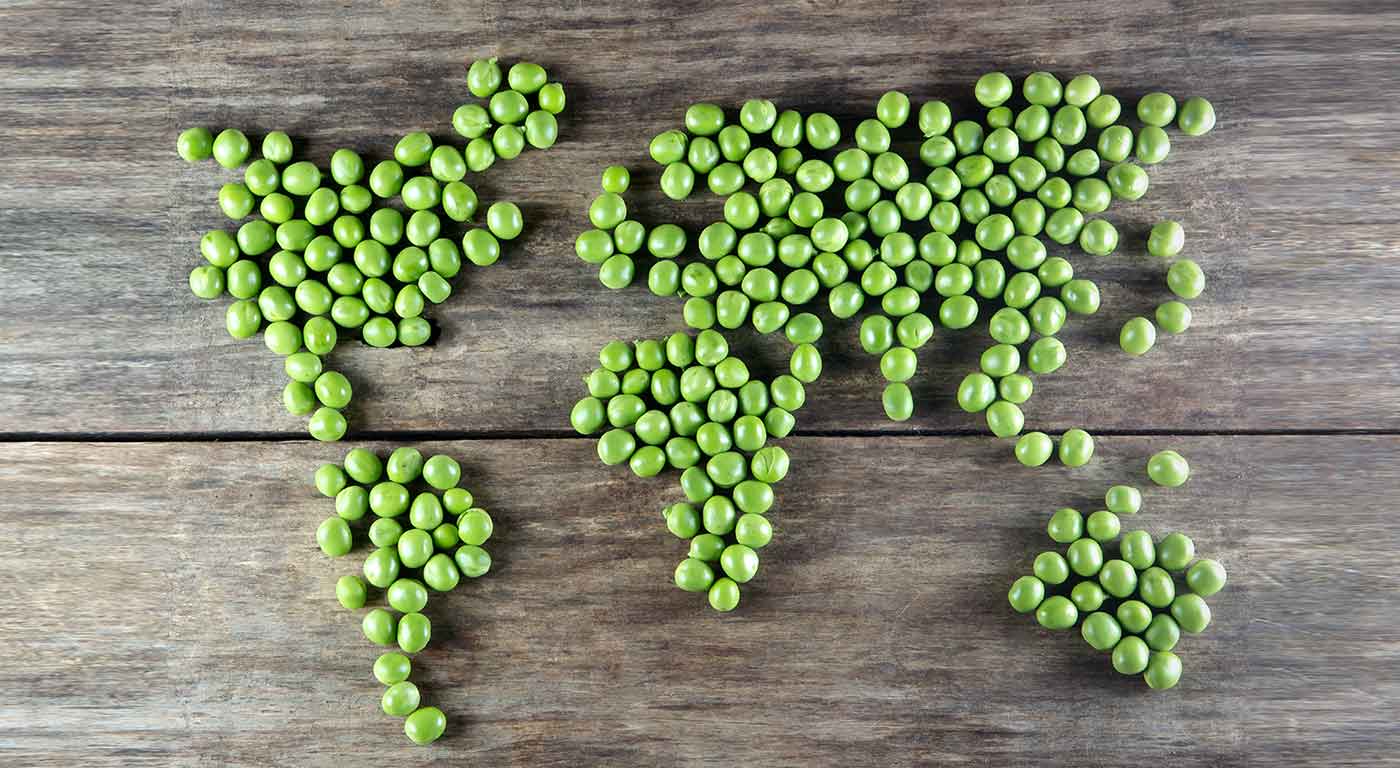 Vegetarian Diets Best for the Environment and Human Health

Vegetarian and vegan diets are best for the environment and human health, according to research published online in the Proceedings of the National Academy of Sciences of the United States of America. 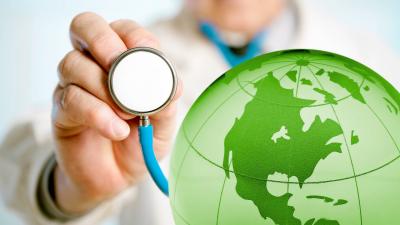 Download our free e-book to learn more about how a plant-based diet helps the environment and get started with healthy, climate-friendly recipes! Fill out the form below and the download link will be delivered to your email inbox.