The use of live animals in ATLS courses was once common. Today, nearly all of these courses exclusively use nonanimal training methods.

ATLS courses teach surgical skills designed to respond to acute trauma injuries. These procedures include cricothyroidotomy (an incision in the neck to relieve an obstructed airway), pericardiocentesis (removing fluid from the sac that surrounds the heart), and chest tube insertion (draining blood, fluid, or air to allow the lung to fully expand). In 2001 the American College of Surgeons (ACS), which accredits ATLS courses, endorsed the use of Simulab’s TraumaMan System simulator for teaching the courses. The ACS also previously approved the use of cadavers. But before 2001, most ATLS courses used live animals (mostly dogs, goats, and pigs) as teaching tools.

In 2007, the Physicians Committee began a nationwide survey of facilities that offer ATLS courses. Due to the large number of facilities in the United States and Canada, the survey is ongoing. 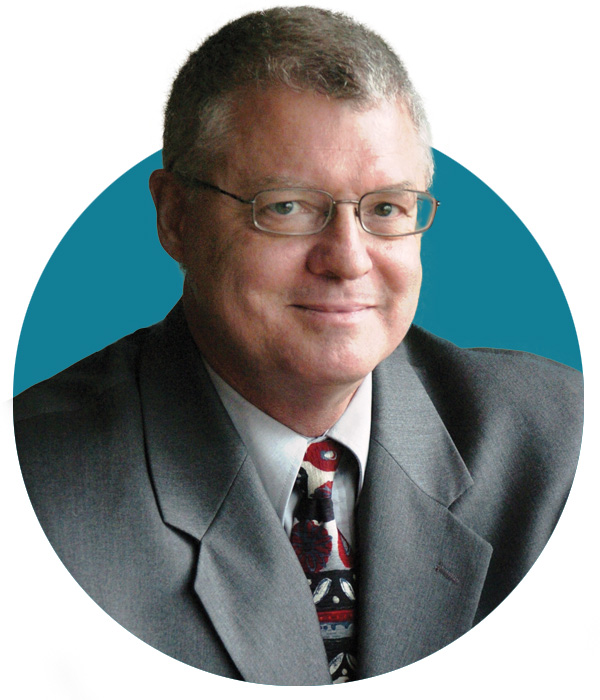 “ Virtually all ATLS programs use human-modeled methods, which provide the best, most accurate training experience available today. Failure to keep up with modern training methods is a disservice both to ATLS course participants and to their future patients. ” 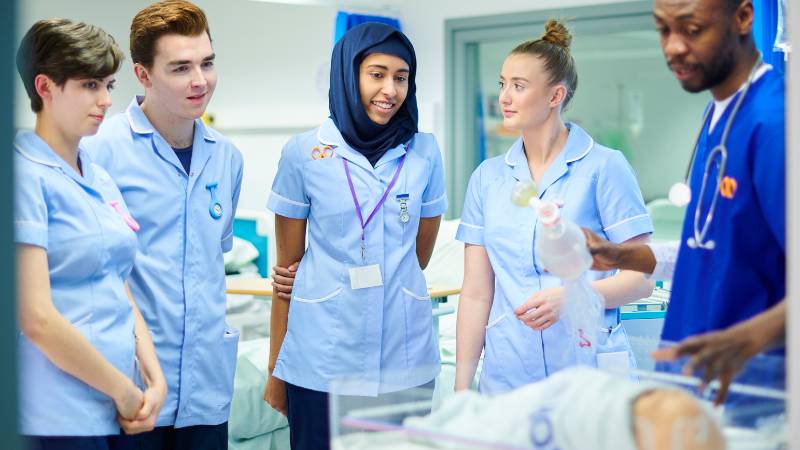