Animals used in emergency medicine training programs experience numerous invasive procedures and are killed either during or at the end of the training session. The anatomical differences between animals and humans render this type of training ineffective.

Emergency medicine residency programs teach a range of procedural skills, including cricothyroidotomy (an incision in the neck to relieve an obstructed airway), pericardiocentesis (removing fluid from the sac that surrounds the heart), chest tube insertion (draining blood, fluid or air to allow the lung to fully expand), venous cutdown (an incision in a vein to insert a catheter), and diagnostic peritoneal lavage (an incision into the abdomen to insert a catheter in order to detect internal bleeding).

These procedures can all be taught using human-based medical simulators. Simulab’s TraumaMan System—a realistic anatomical human body simulator that has lifelike human skin, subcutaneous fat, and muscle—can be used to teach all of the above procedures. The TraumaMan System is approved by the American College of Surgeons to be used in emergency surgery courses similar to emergency medicine residency programs. Other simulators that can be used to teach some of these commonly taught procedures are Simulution’s Pericardiocentesis Simulator (for pericardiocentesis) and CAE Healthcare’s Human Patient Simulator (for chest tube insertion).

In 2013, the Physicians Committee began a nationwide survey of emergency medicine residency programs, which was eventually expanded to include Canada. Because of the large number of facilities in the United States and Canada, the survey is ongoing.

“ Human-based training methods are tried and true in the United States and Canada. Animal use, on the other hand, should be put in the dustbin of medical training history. ” 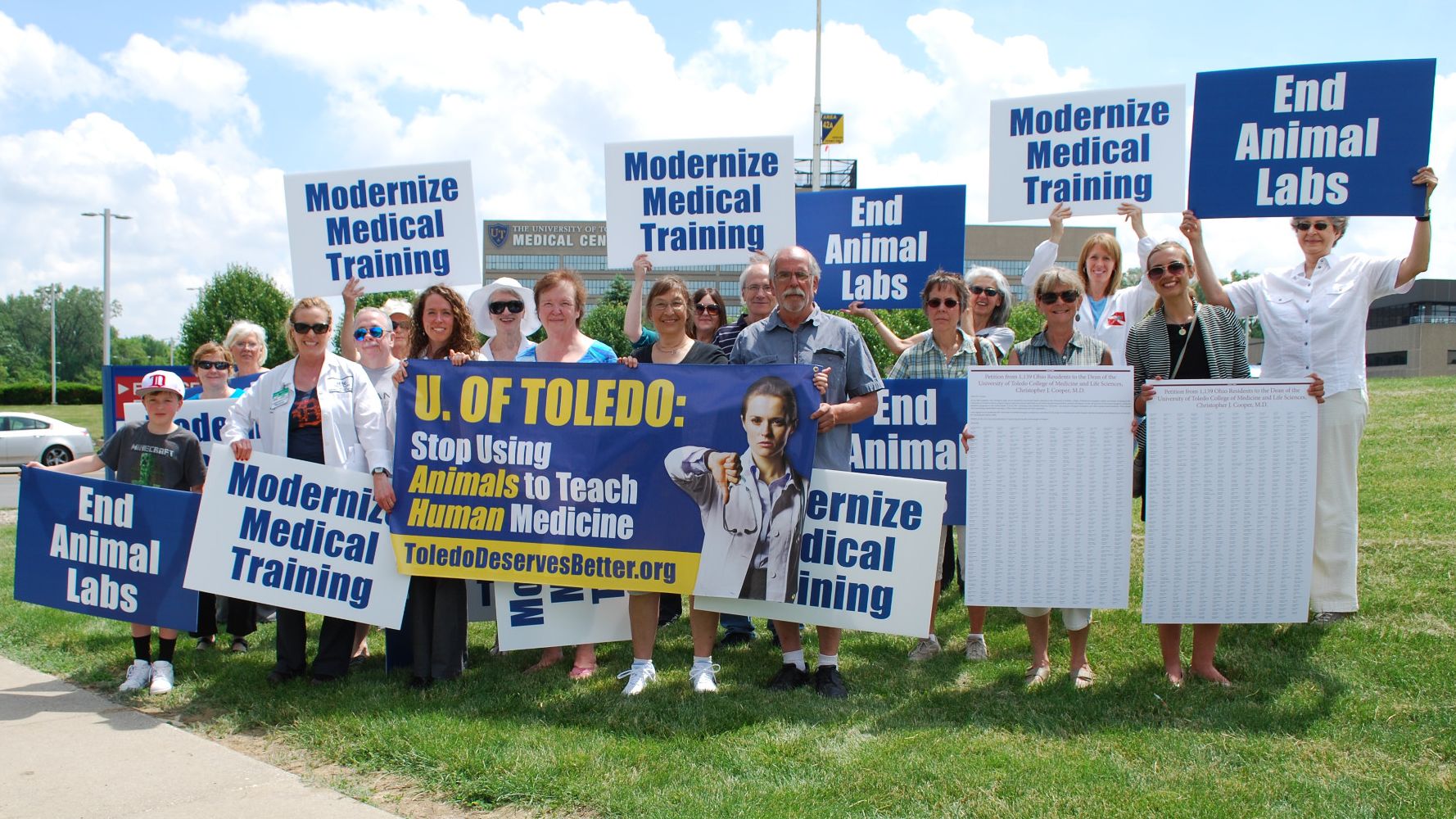 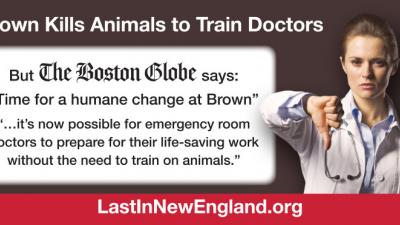