Protect Against Prostate Cancer With a Plant-Based Diet

Red and processed meat and eggs are also associated with increased risk for prostate cancer.

Protect With a Plant-Based Diet

A study published in the American Journal of Clinical Nutrition found that men who followed a vegan diet had a 35% lower prostate cancer risk than those following a nonvegetarian, lacto-ovo-vegetarian, pesco-vegetarian, or semi-vegetarian diet.

Men who consume the most plant-based foods decrease their risk of dying from prostate cancer by 19%, according to an abstract published in The Journal of Urology.

Fruits and vegetables rich in lycopene, the bright red pigment found in tomatoes, watermelon, and pink grapefruit, may be especially beneficial. Men who consume two or more servings of tomato sauce per week have 23% less risk of prostate cancer, compared to those having tomato sauce less than once per month, according to data from the Harvard's Health Professionals Follow-Up Study. Cruciferous vegetables (such as broccoli, cabbage, and Brussels sprouts) also offer protection. 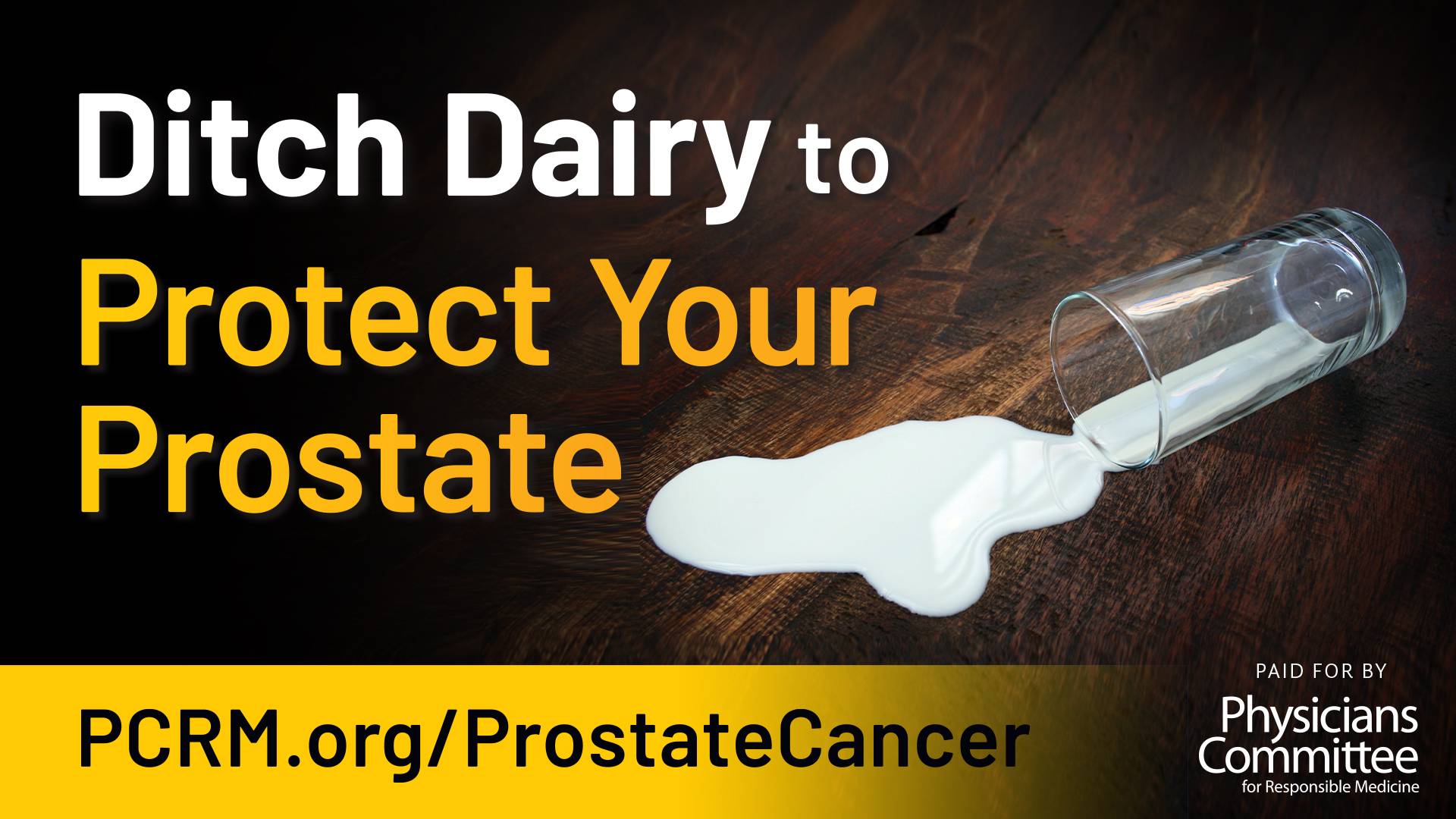 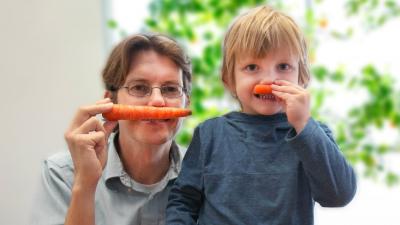 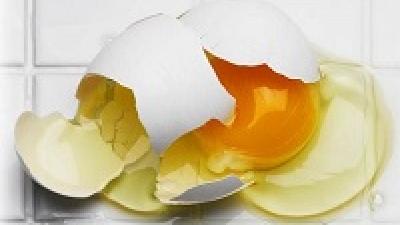 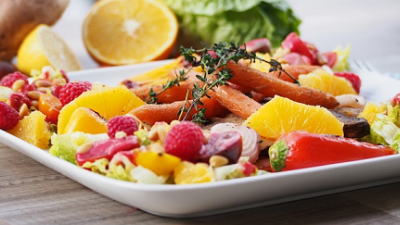