Tackle Diabetes With a Plant-Based Diet

A plant-based diet is a powerful tool for preventing, managing, and even reversing type 2 diabetes.

In our clinical research studies here at the Physicians Committee for Responsible Medicine, we’ve put a plant-based diet to the test with thousands of patients who have type 2 diabetes.

In a 2003 study funded by the NIH, we determined that a plant-based diet controlled blood sugar three times more effectively than a traditional diabetes diet that limited calories and carbohydrates. Within weeks on a plant-based diet, participants saw dramatic health improvements. They lost weight, insulin sensitivity improved, and HbA1c levels dropped. In some cases, you would never know they’d had the disease to begin with.

Studies show that eating a diet high in fatty foods can cause fat particles to build up inside our cells. These fat particles interfere with insulin’s ability to move sugar out from our bloodstream and into our cells. Instead of powering our cells, the glucose remains in our bloodstream, eventually leading to diabetes. A plant-based diet is low in fat, which allows insulin to function properly. 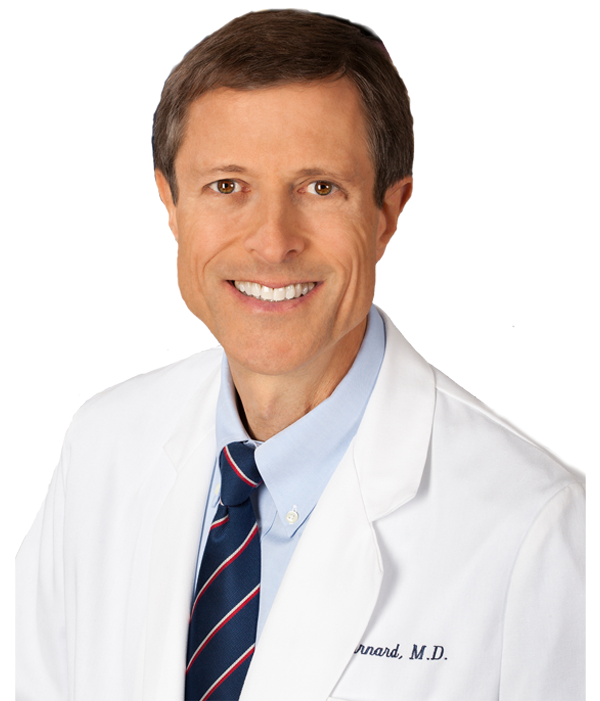 “ A plant-based diet is a powerful tool for preventing, managing, and even reversing type 2 diabetes. Not only is this the most delicious ‘prescription’ you can imagine, but it’s also easy to follow. Unlike other diets, there’s no calorie counting, no skimpy portions, and no carb counting. Plus, all the ‘side effects’ are good ones. ”

Here’s how to tackle diabetes in a few simple steps: 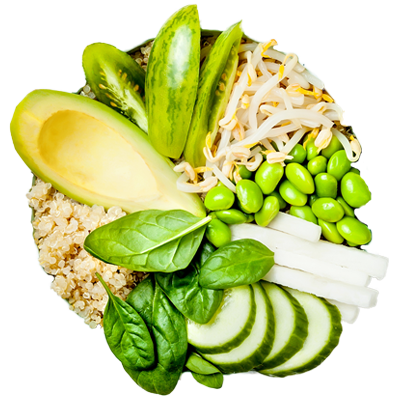 Evidence shows a diet of fruits, vegetables, whole grains, and legumes can prevent and reverse diabetes. 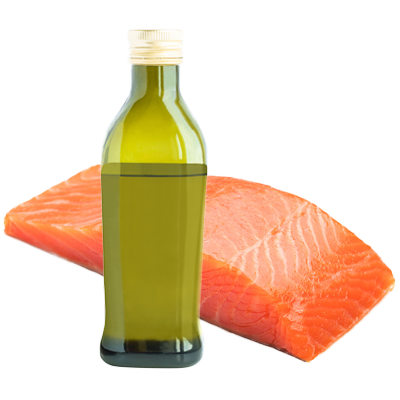 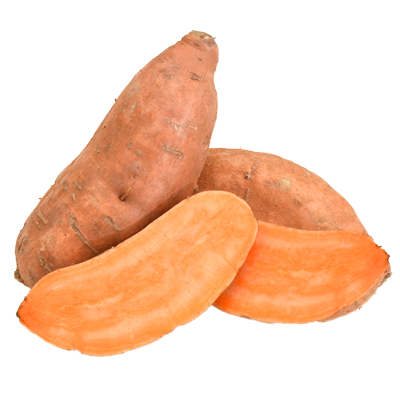 Eat foods that are low on the glycemic index.

Beans, oats, sweet potatoes, and other low-GI foods do not spike blood sugar. 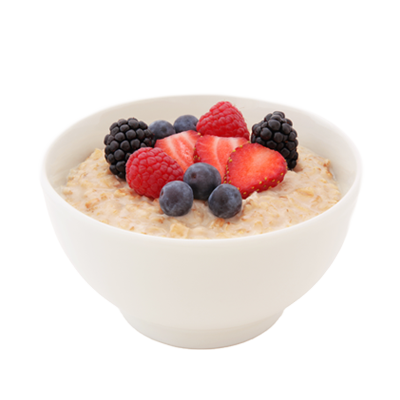 Eat about 40 grams of fiber per day.

Dr. Barnard discusses how to fight and reverse type 2 diabetes with a plant-based diet.

Diet and Diabetes: Recipes for Success

To order Diet and Diabetes: Recipes for Success as a printed booklet, please visit our Physicians Committee Shop.

Diet and Diabetes: Recipes for Success in other languages 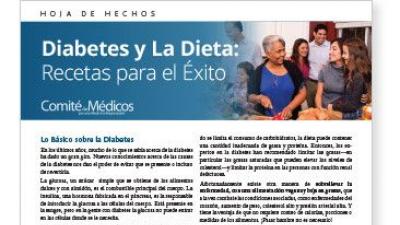 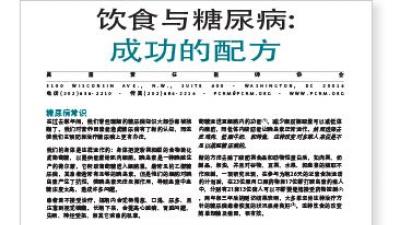 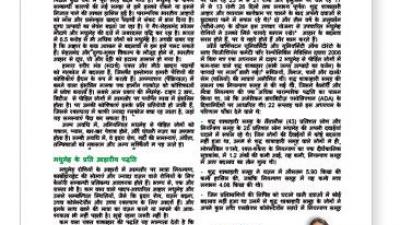 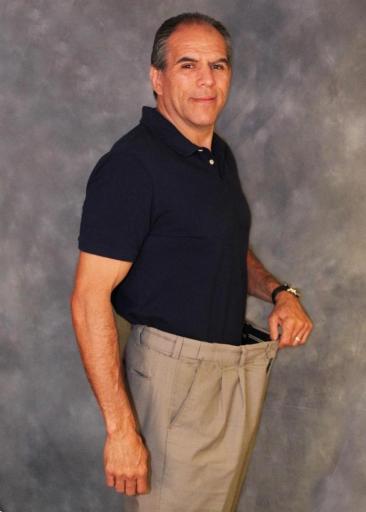 Growing up, Marc Ramirez thought that diabetes was inevitable. As a young adult, his mother and six of his siblings battled type 2 diabetes and suffered through side effects, including kidney and pancreas transplants, amputations, and dialysis. Eventually, Marc was diagnosed, too. He tried to improve his health by lowering his carb intake and exercising, but he soon found himself on daily insulin injections and four other medications. Frustrated and feeling hopeless, he asked his doctor if he would ever live a life without daily medications. When his doctor said, “no,” Marc decided to take his health into his own hands.

After hearing about the health benefits of a plant-based diet, he and his wife decided to give it a try. His new diet followed just a few simple rules: He would avoid animal products and keep it low in fat. Otherwise, he could eat as much as he wanted, without counting carbs or calories. Marc’s daily menu included foods like oatmeal with fruit, pasta primavera piled high with vegetables, and spicy black bean burritos. Under his doctor’s supervision, in less than two months, Marc was not only able to drop his daily insulin injections, but every last one of his medications. His glucose levels are now completely normal. 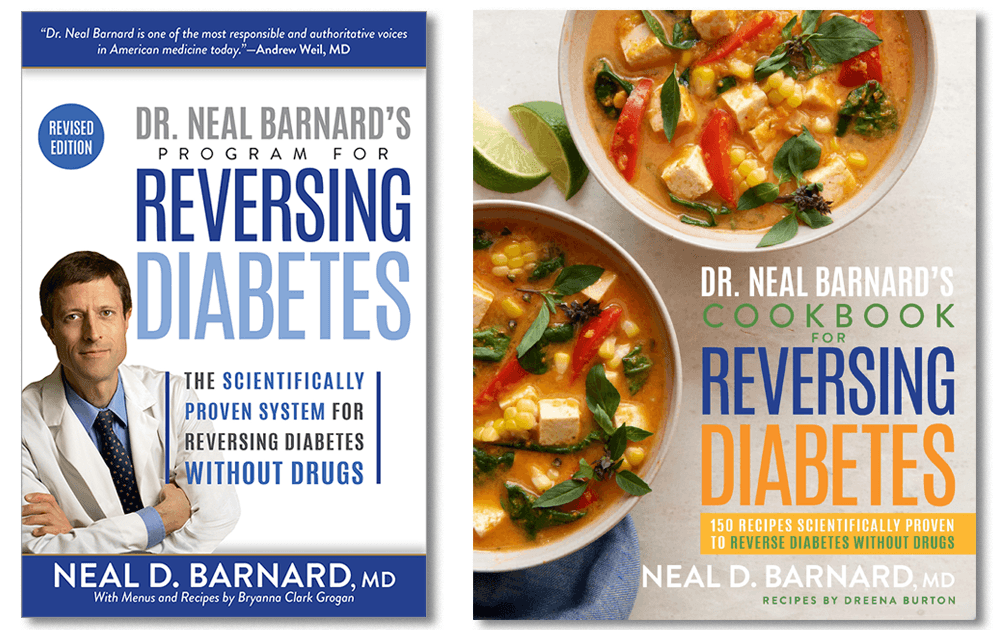 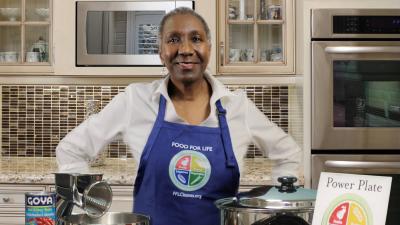 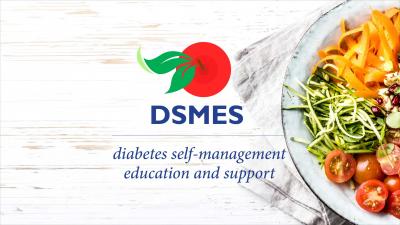 A plant-based diet leads to twice as much weight loss as a traditional diabetes diet. 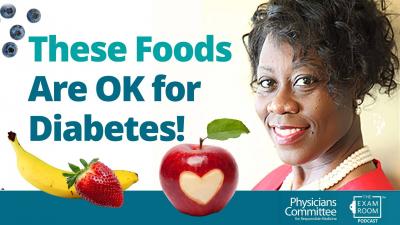