The Physicians Committee is working to develop highly reproducible and reliable, animal-free antibodies for scientific research and to encourage scientists to replace the use of animal-derived antibodies with these humane alternatives.

Research antibodies are crucial tools for research. Helping to develop and improve methods for diagnosing disease, therapies, and regulating industry, they are used in every medical research laboratory across the country. More specifically, antibodies are molecules that specifically bind to antigens, which are unique proteins on foreign objects that stimulate the immune system to produce the antibodies. The development and production of research antibodies uses hundreds of thousands of animals per year, despite the availability of alternatives.

To generate animal-derived antibodies, animals are repeatedly injected with a substance that stimulates their immune system to produce specific antibodies. The animals are used as living incubators and often suffer from harmful side effects as a result of these injections. Once the appropriate level of antibody has been reached, a significant quantity of blood is removed from the animal and the animal is either killed or is subjected to the process once again.

The Physicians Committee is working with federal agencies to modernize the way antibodies are produced. By engaging with Congress, the National Institutes of Health (NIH), and the scientific community, we will modernize antibody standards through the implementation of our recommendations outlined below.

The Physicians Committee is collaborating with fellow scientists to generate two highly specific, high-affinity, fully in vitro antibodies. We are demonstrating that it is feasible to develop antibodies and conduct common research protocols completely animal-free. The team has developed a monoclonal DDK and polyclonal pERK that are currently being assessed for common antibody applications. These antibodies are widely used in a broad spectrum of research areas, including neuroscience, cardiovascular, cancer, and diabetes, and extending to all other fields of medical research. Once testing has concluded, these in vitro antibodies will be shared with researchers and companies for use in their labs. 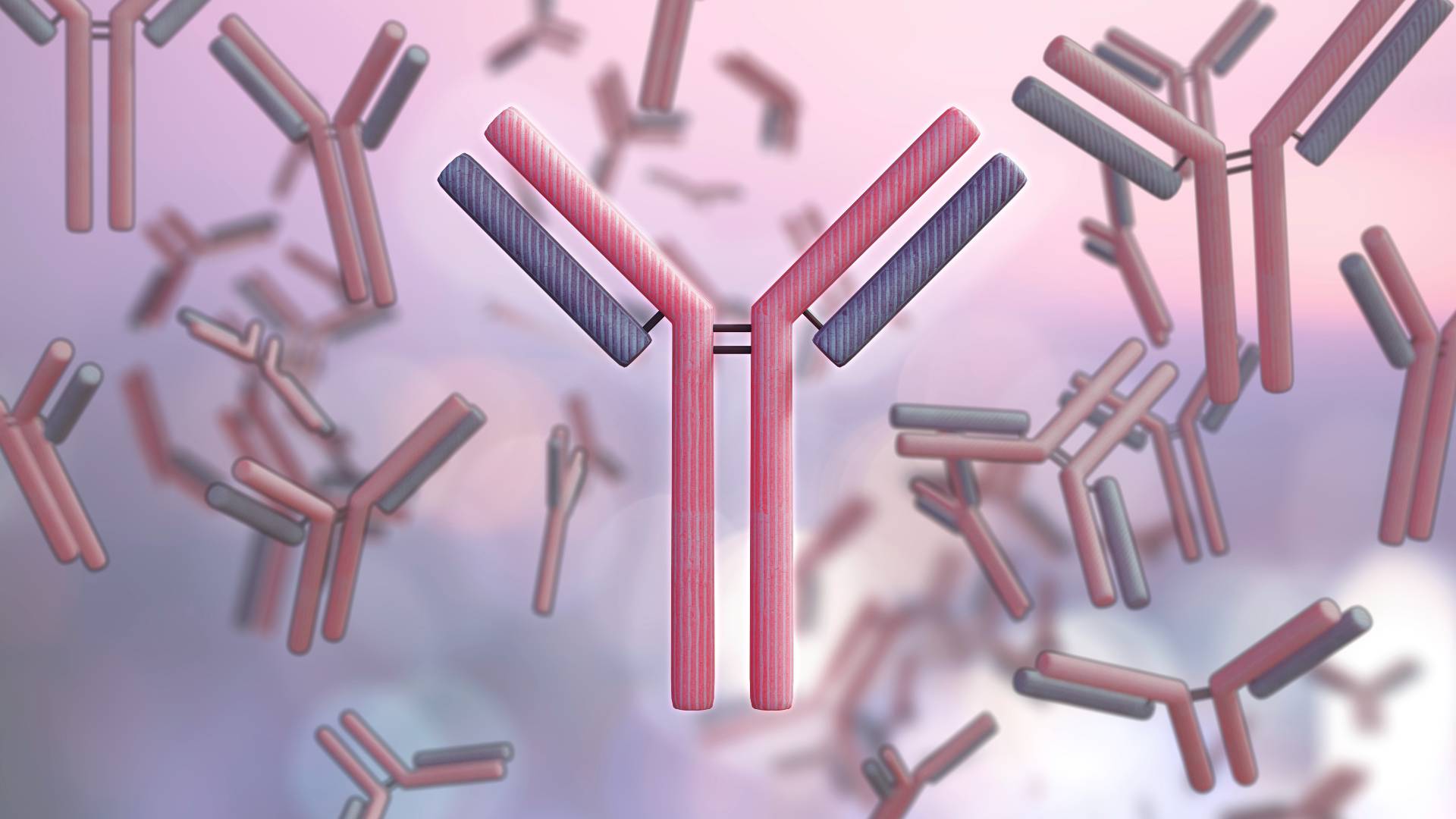 Receive a recombinant antibody to replace your animal-derived antibody