Research shows that three servings of milk a day can increase breast cancer risk by up to 80% and risk of death from prostate cancer by 141%. So why do the Dietary Guidelines for Americans recommend up to three servings of dairy a day?

When asked about the milk recommendations in the Dietary Guidelines, the lead author of the study, Gary E. Fraser, MBChB, PhD, said that “people should view that recommendation with caution.”

Scientific evidence also shows that milk and other dairy products increase the risk of ovarian cancer, asthma, cognitive decline, and early death, and offer little if any protection for bone health. Dairy products are also the No. 1 source of saturated fat in the American diet, which increases the risk of heart disease. 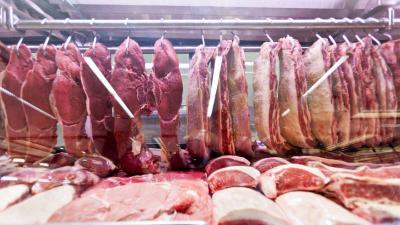 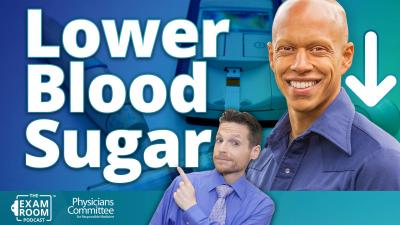