Higher intakes of cow’s milk are associated with an increased risk for breast cancer, according to a new study funded by the National Cancer Institute, National Institutes of Health, and the World Cancer Research Fund and published in the International Journal of Epidemiology. Researchers followed 52,795 women who were part of the Adventist Health Study-2 cohort and found that women who consumed 1/4 to 1/3 cup of cow’s milk per day had a 30 percent increased chance for breast cancer. One cup per day increased the risk by 50 percent, and 2-3 cups were associated with an 80 percent increased chance of breast cancer. Replacing dairy milk with soy milk was associated with a 32 percent reduced risk of breast cancer. The authors suggest caution with the current government recommendations to consume three glasses of milk per day. 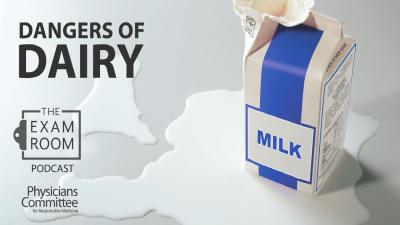 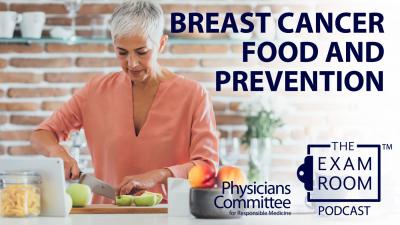