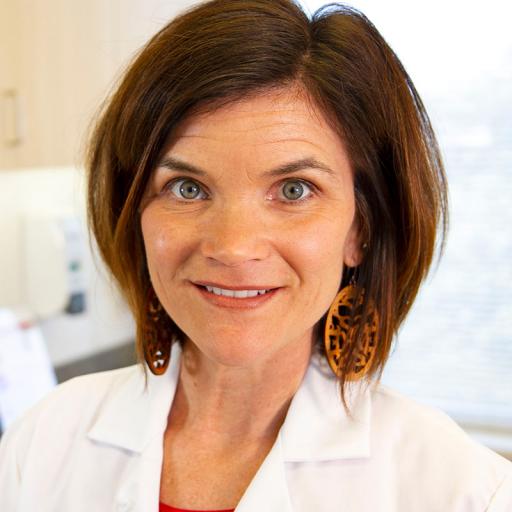 As director of nutrition education for the Physicians Committee, Ms. Levin conducts clinical research studies and publishes dietary reviews about the connection between diet and health. She is a co-author of the recent position paper from the Academy of Nutrition and Dietetics about vegetarian and vegan diets, which published in the Journal of the Academy of Nutrition and Dietetics in 2016.

Ms. Levin received her Master of Science in Nutrition from Bastyr University in Seattle. There she focused on clinical counseling for a variety of nutrition-related issues. After receiving her master’s degree, Ms. Levin completed a dietetic internship at Bastyr University and became a registered dietitian. Her internship rotations included work on HIV/AIDS issues in the public health sector, clinical work at the Swedish Medical Center, and counseling of diabetic patients at the Joslin Diabetes Center. She also earned a specialty certification in sports dietetics from the Academy of Nutrition and Dietetics.

Ms. Levin received the Charlotte Newcombe Scholarship twice during her post-graduate work at Hunter College in New York. She received her bachelor’s degree in journalism and mass communications from the University of North Carolina at Chapel Hill.

Before joining the Physicians Committee, Ms. Levin taught English to biomedical English majors at the Peking University Health Science Center in Beijing. Her lectures on nutrition to the school’s professors and students emphasized the healthfulness of the traditional plant-based Chinese diet.

Ms. Levin is also an avid runner. She earned a specialty certification in sports dietetics from the Academy of Nutrition and Dietetics and regularly contributes to the Eat & Run blog at U.S. News & World Report.