UW’s Deadly Animal Use for Surgery Practice Under Fire 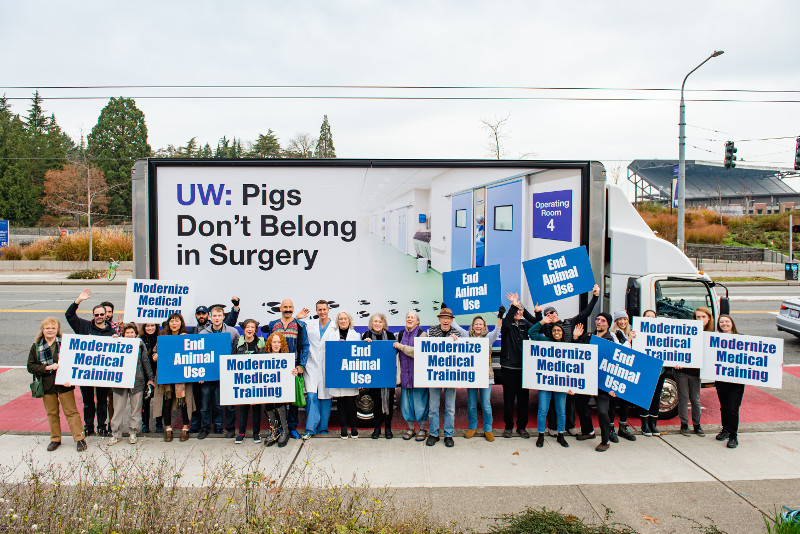 SEATTLE—The Physicians Committee for Responsible Medicine—a national nonprofit with more than 12,000 doctor members—is urging the University of Washington (UW) to end the use of live animals in its surgery residency program. On Thursday morning, the group held a demonstration outside UW Medical Center, where UW surgery residents practice procedures on live pigs. Emergency medicine physician Kerry Foley, of Washington, D.C., and Seattle area residents were in attendance, with a banner and signs that read “Modernize Medical Training” and “End Animal Use.” Throughout the day, mobile billboards with similar messaging circled the campus.

At UW, live pigs are once again used for training in the general surgery residency. The training is also offered to community surgeons, a likely source of revenue for UW. Compared to humans, pigs have smaller torsos, lighter limbs, and thicker skin. There are also important differences in the anatomy of the head and neck, internal organs, rib cage, blood vessels, and the airway.

UW’s recent reintroduction of the use of live animals in its general surgery residency follows a five-year span during which human-relevant methods were used exclusively for training surgery residents. The stimulus for resuming animal use was the availability of new external funding. According to a federal complaint filed by the Physicians Committee in June, this use of animals is in violation of the Animal Welfare Act.

Currently, 154 of 215 surveyed surgery residency programs in the United States exclude live animal use from training. All other civilian programs in Washington—including St. Joseph’s Hospital in Tacoma and Swedish Medical Center/First Hall in Seattle—use human-relevant methods alone. Instead of animals, human-patient simulators, laparoscopic simulators, virtual reality simulators, and human cadavers, which can be used to teach all surgical procedures, are widely used. The simulators accurately replicate human anatomy and can include layers of lifelike skin, fat, and muscle. Prior to reinstating this animal use, UW used its WWAMI Institute for Simulation in Healthcare (WISH) to train surgery residents over the past five years.

To interview Dr. Foley or to see the billboard artwork or route, please contact Reina Pohl at 202-527-7326 or rpohl@pcrm.org. 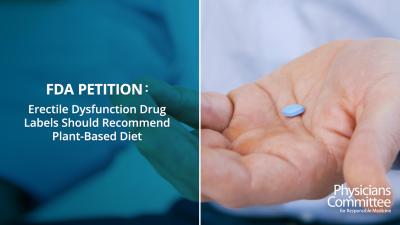 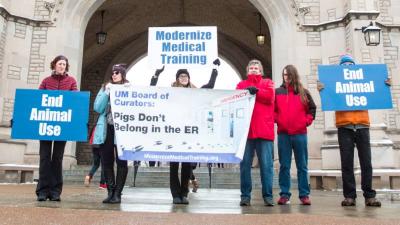 Doctor-Led Demonstration, Mobile Billboards Challenge Board of Curators To End Live Animal Use at MU