A diet high in a phytonutrient group known as flavanols lowers blood pressure, according to a study published in Scientific Reports. Researchers compared flavanol intake with blood pressure and other heart disease biomarkers in more than 25,000 participants from the European Prospective Investigation into Cancer (EPIC) Norfolk study. Those who consumed the highest amounts of flavanols from apples, berries, and other plant-based foods lowered their blood pressure more than those with the lowest intake. The results were comparable to therapeutic dietary interventions such as Mediterranean diets or reduced salt intake via the Dietary Approaches to Stop Hypertension (DASH) diet. Possible mechanisms for reduced blood pressure include positive effects of flavanol intake on heart function, arterial dilation, and inflammation. These results were strongest among participants with high blood pressure, suggesting small reductions in blood pressure could translate into lower heart disease risk and prevention. 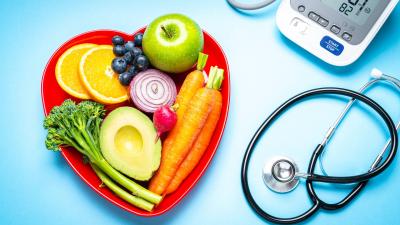 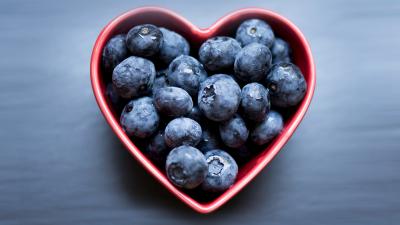