In this episode of The Exam Room™, “The Weight Loss Champion” Chuck Carroll opens up about a nearly three-decade battle with food addiction that nearly claimed his life. He struggled to “diet” at 420 pounds and experienced withdrawal symptoms when he tried to go without fast food. His body would ache, and he became filled will anger. At one point, he became so infuriated without his “fix” that he violently punched his fist through a wall before sneaking out in the middle of the night to find a 24-hour drive-through and quiet the unrelenting rage.

But why does this happen? Neal Barnard, M.D., joins the show to explain how the brain reacts similarly to certain foods and narcotics. There is a reason why we crave high-fat and high-calorie foods. Our brains love them!

Dr. Barnard reveals that the parallel between food and drug addiction is so great that a chocolate addict’s cravings can be reduced by Narcan, which is a medicine used to treat opioid overdoses.

And what is it about cheese that makes it so hard to live without? There’s an opiate link there, too!

But the biggest question is how do you beat food addiction? How can you break up with bacon and give cheeseburgers the boot? Dr. Barnard and Chuck outline the steps you can take to kick the habit and reclaim your health. 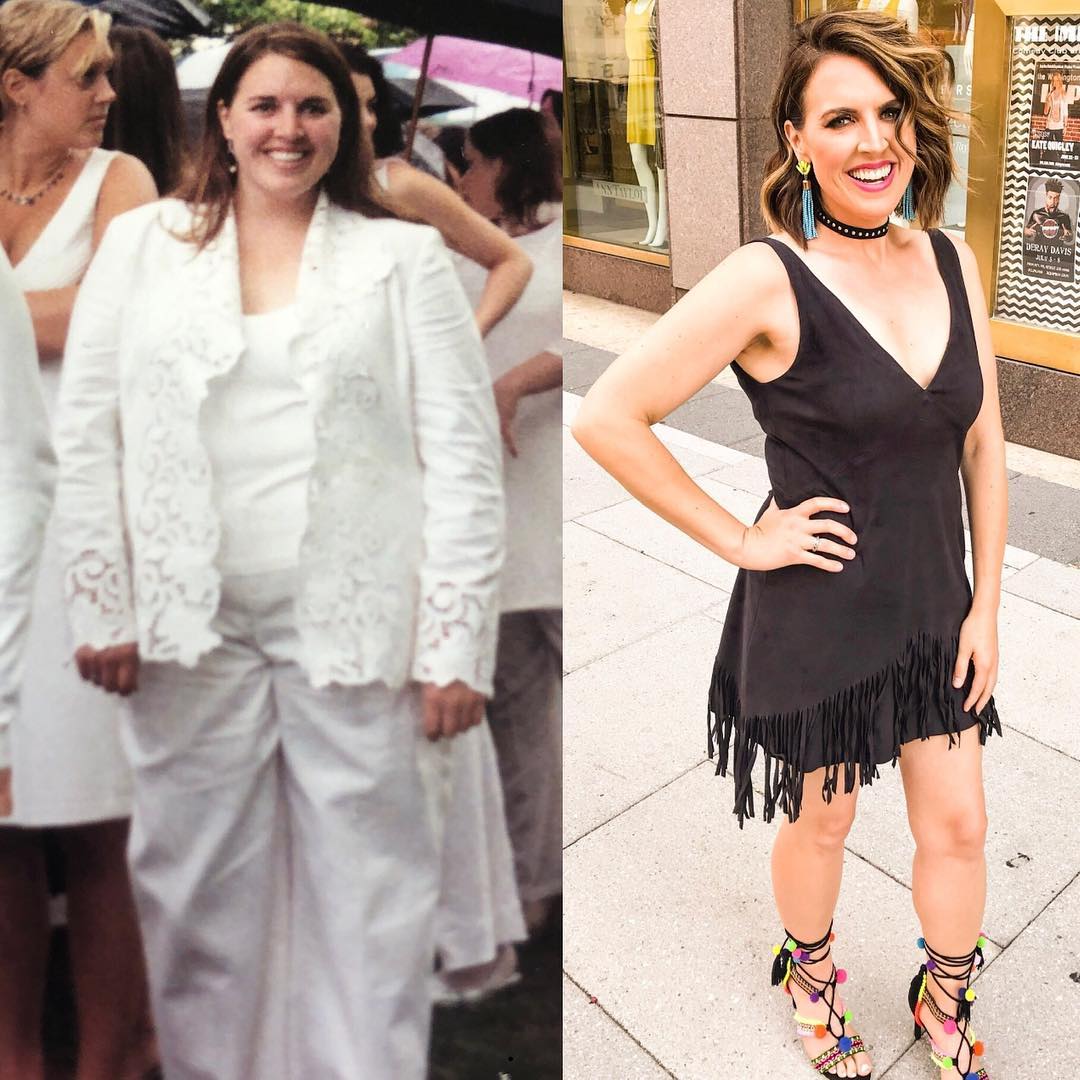 You’ll also hear from Sarah Fraser, who is a popular media personality in the Washington, D.C., area and host of the Hey Frase podcast. Like Chuck, her battle with food addiction began at a young age and grew worse over time. She talks about overcoming the emotional hurt caused by body shaming and taking control of her weight by practicing mindful eating and turning to a plant-based diet. She’s now loud and proud 24/7, as any of her listeners will tell you! 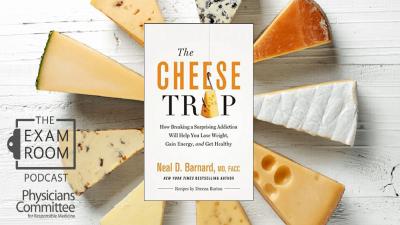 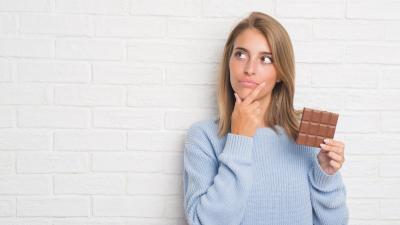 Some Foods Have Drug-Like Effects on the Brain 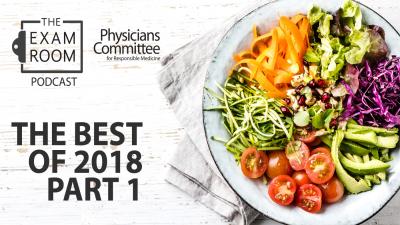