A 2019 report from the EPIC-Oxford study showed that meat-eaters were more likely to have heart disease but less likely to have a particular kind of stroke, called a hemorrhagic stroke, compared with vegetarians.1

Hemorrhagic stroke refers to bleeding in the brain. The part about meat-eaters being more likely to have heart disease is no surprise. But what about stroke? Are meat-eaters somehow better off?

In a word, no. A 2016 meta-analysis showed that meat-eating increases the risk of ischemic stroke, which is the common type of stroke caused by a loss of blood supply to the brain.2 Studies focusing on vegetarians have shown a lower risk of stroke, compared with meat-eaters, although the difference is small and could be due to chance.3,4

Apart from meat, eggs also contribute to stroke risk. In the Atherosclerosis Risk in Communities (ARIC) Study, researchers followed the diets of 11,601 participants. Those who consumed the most eggs had a 41 percent increased risk for hemorrhagic stroke, compared with those who consumed the least.5

So, what about the new study? Well, it was not a randomized trial in which volunteers are assigned to groups and care is taken to ensure that the comparison groups are very similar. In this observational study, volunteers diverged on certain points. The meat-eaters were more likely to be taking medications to lower their cholesterol and blood pressure, and they were also somewhat older. And the vegetarians ate more cheese—29% more than the meat-eaters. This is of concern, given that cheese is high in sodium (higher than potato chips, gram for gram), which is a leading contributor to stroke risk.6 Cheese is also high in saturated fat, which, along with sodium influences blood pressure and stroke risk.7 Because of these differences, the UK cohort may not be representative of populations elsewhere.

Meat, eggs, and animal products in general are associated with heart risk, stroke risk, and many other health problems. It pays to avoid them. Adding meat to one’s diet will not make it healthier. Plant-based diets, especially vegan diets, help us control the risk factors for stroke, such as body weight and blood pressure, and in most studies, vegetarians and especially vegans have an advantage. 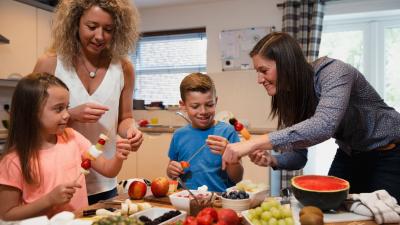 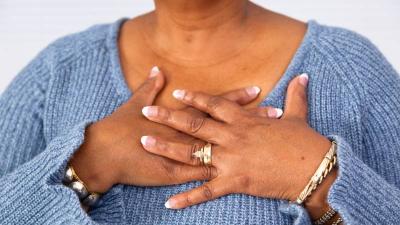