DETROIT–Despite an executive order from Governor Gretchen Whitmer to “suspend activities that are not necessary to sustain or protect life,” Wayne State University is continuing to subject dogs to painful heart failure experiments. During the experiments, dogs are forced to run on treadmills as their heart rates are artificially elevated by implanted devices controlled through wires protruding from their bodies. Together with the Michigan-based Attorneys for Animals, the Physicians Committee for Responsible Medicine—a national nonprofit of more than 12,000 doctors—has formally requested an investigation from Michigan Attorney General Dana Nessel and Wayne County Prosecutor Kym L. Worthy into Wayne State’s violations of the executive order.

In late March, Wayne State announced that “all research activities and support should now be enabled remotely and any on-site operations paused at minimal operational level.” On March 30, John Pippin, MD, FACC, director of academic affairs for the Physicians Committee, sent a letter to the president of Wayne State University, M. Roy Wilson, MD, urging the immediate adoption of the dogs and a permanent end to the experiments altogether. The letter detailed the extreme and painful conditions and interventions the dogs are subjected to and reviewed the lack of scientific knowledge that has been gleaned from the experiments over the past 29 years. On April 2, Dr. Wilson confirmed that the experiments were ongoing, stating that three dogs “are completing their studies.”

Since 1991, Wayne State has subjected hundreds of dogs to numerous surgeries each, during which devices are implanted into their hearts and near major blood vessels. Surgically implanted electrodes increase the dogs’ heart rates to the point of heart failure, and clamps are placed to restrict blood flow to the kidney, causing hypertension. To control these devices and to collect data, as many as nine cables and wires are “tunnelled” between the dogs’ shoulder blades. These dogs are then forced to run on treadmills as experimental data are collected. According to official Wayne State records, as many as 25% of dogs are expected to die during or shortly after the procedures, before the data collection period begins. Dogs who do survive the initial surgeries are experimented on until they die as a result of these stresses.

After nearly three decades of research and $11.6 million from the National Institutes of Health (NIH), the experiments have resulted in no new treatments or knowledge about heart failure or hypertension. In contrast, human-based studies, including epidemiological studies, cell-based and computer-based research methods, donated human organs, and human clinical trials, have resulted in major medical findings.

“Wayne State is putting human lives in danger by continuing to send staff into this laboratory in the midst of a statewide lockdown and global pandemic,” Dr. Pippin wrote. “Wayne State has spent 29 years and $11.6 million trying and failing to learn about human health by torturing dogs. We’re urging them to stop these experiments immediately.” 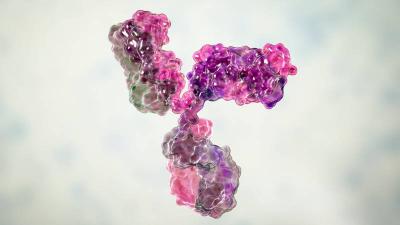 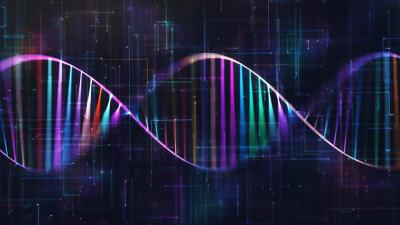