The Protesters Also Filed a Complaint with the Houston Health Authority

HOUSTON—Texas Children’s Hospital currently hosts a Chick-fil-A Express and a  McDonald’s restaurant, and Houston-area physician Bandana Chawla, MD, will lead a protest with signs urging the hospital to go #FastFoodFree. Protesters will also parody the Chick-fil-A ads with signs that say “Eat More Chickpeas!” The protest will take place Oct. 23 at 11 a.m. to 12 p.m., and it’s sponsored by the Physicians Committee for Responsible Medicine—a nonprofit with 12,000 doctor members including 579 in Texas.

What: Fast Food Free and Eat More Chickpeas demonstration to call attention to the Chick-fil-A and McDonald’s meals offered in Texas Children’s Hospital.

Who: Bandana Chawla, MD, and Minh Nguyen, MS, RD, of Physicians Committee will join concerned community members in a peaceful protest
When: Wednesday, Oct. 23, from 11 a.m. to 12 p.m.
Where: Sidewalk on corner of Fannin Street and Holcombe Boulevard, in front of the Wallace Tower of Texas Children’s Hospital (The Chick-fil-A Express is inside the Wallace Tower, and the McDonald’s restaurant is on the first floor of the Abercrombie Building).

“Tasty and affordable meals that include chickpeas and other plant-based foods can help people prevent and even reverse diabetes, heart disease, and high blood pressure, among other benefits,” says Minh Nguyen, MS, RD, of the Physicians Committee. “In Texas, the rates of diet-related diseases like heart disease are too high, and Texas Children’s Hospital can help save lives by promoting fruits, veggies, beans, and whole grains.” Chicken is a source of unhealthful saturated fat and cholesterol, while chickpeas are low in fat and contain zero cholesterol. 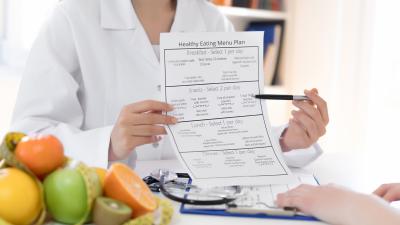 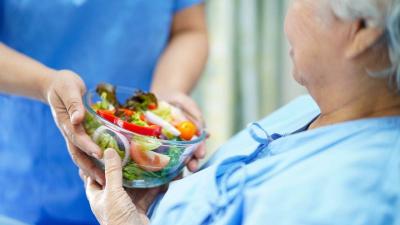 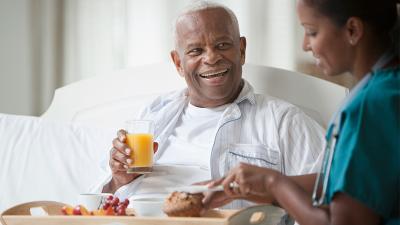