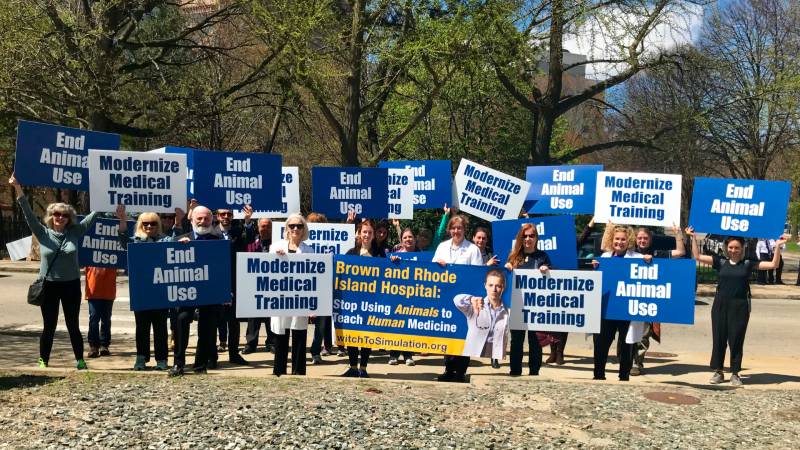 PROVIDENCE, R.I.—Brown University’s emergency medicine residency program, based at Rhode Island Hospital, is now the last in Rhode Island, Massachusetts, and Connecticut to use live animals for training. Earlier this month, Baystate Medical Center in Springfield, Mass., announced that it had ended animal use in its program, as well as in its Advanced Trauma Life Support courses, opting to exclusively use human-relevant training techniques instead. Baystate staff shared news of the decision with the Physicians Committee for Responsible Medicine.

Training in Brown’s program includes practicing procedures on live pigs. Compared to humans, pigs have smaller torsos, lighter limbs, and thicker skin. There are also important differences in the anatomy of the head and neck, internal organs, rib cage, blood vessels, and the airway.

According to a survey of emergency medicine programs in the United States and Canada, 96 percent (258 out of 270) exclude live animal use. Instead of animals, human-based medical simulators and human cadavers, which can be used to teach all emergency procedures, are widely used. The simulators accurately replicate human anatomy and physiology and can include layers of lifelike skin, fat, and muscle. Rhode Island Hospital’s Lifespan Medical Simulation Center could provide the resources to replace the use of live animals for training Brown’s emergency medicine residents.

In February, Rhode Island Rep. Joseph J. Solomon, Jr., introduced a bill, H 5267, to prohibit the use of live animals in medical education, which could make the animal use at Brown illegal. Rhode Island-born actress Mena Suvari (American Beauty, American Pie, and American Woman) sent a letter to House Speaker Nicholas A. Mattiello in support of the bill. 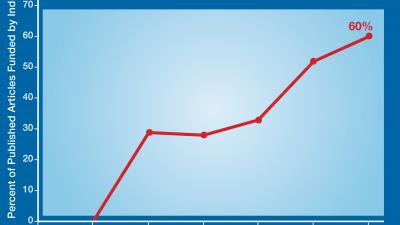 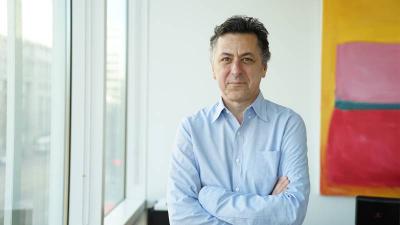