White and Red Meat Are Both Bad for Your Heart

Red and white meat raise cholesterol levels equally, according to an NIH-funded randomized crossover study published in the American Journal of Clinical Nutrition. Researchers tested the effects of low-saturated-fat diets that drew their protein from red meat (beef and pork), white meat (chicken and turkey), or nonmeat sources (legumes, nuts, grains, and soy products) in 51 participants—all of whom tested each of the three diets separately for four weeks. They then did the same with high-saturated-fat diets, drawing their protein from the same red, white, and nonmeat sources, in 62 participants.

It turned out that both white and red meat raised LDL (“bad”) cholesterol, compared with plant-based proteins, and did so to about the same extent. The researchers pointed out that their findings supported favoring meatless protein sources and that white meat was no better than red meat when it comes to heart disease risk. 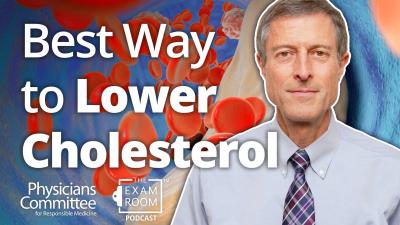