An increased daily intake of fiber is inversely associated with depression among premenopausal women, according to a study published online in Menopause. Researchers compared dietary fiber intake and depression levels with menopause status for 5,807 participants aged 19 or older from the Korea National Health and Nutritional Examination Survey data. An increase of 1 gram of fiber per 1,000 calories resulted in a 5% decrease in prevalence of depression among premenopausal women, but not postmenopausal women. Increased fiber intake benefits gut microbiota which promotes brain health that protects against depression.

The average American currently consumes about 16 grams of fiber each day. According to other government data, people who consume 21 grams of fiber per day were 41% less likely to report symptoms of depression, and at higher fiber intakes, the risk of depression dropped as much as 70%. 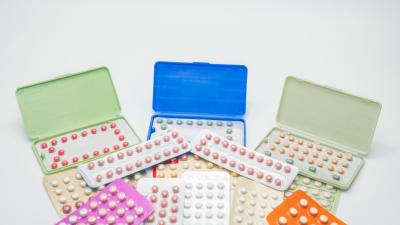 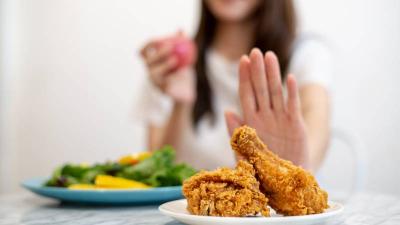