Consuming one or more eggs per day may increase the risk of diabetes by 60%, according to a study published in the British Journal of Nutrition. Researchers compared egg consumption with blood glucose levels in more than 8,000 participants from the China Health and Nutrition Survey. Those who habitually consumed the most eggs increased their risk for diabetes when compared to those who ate the fewest eggs. Participants who ate the most eggs were less physically active, consumed more fat and animal protein, and had higher serum cholesterol levels. Possible mechanisms for the increased risk include oxidation and inflammation from choline found in egg yolks and hindered carbohydrate absorption from chemicals found in egg whites. The authors suggest the rise in egg consumption is related to the increased affordability of eggs in China and an overall shift toward Westernized diets low in vegetables and high in meat and high-fat foods.

These results support similar findings in other cohorts of participants in China as well as populations in the United States. A study published in Nutrition found an increased risk for diabetes and high cholesterol among Chinese women, while research published in Circulation found a link between higher egg consumption and prevalence of diabetes mellitus and hypertension. The authors note results from a recent meta-analysis and data from the Physicians' Health Study and Women’s Health Study showed an increased risk for diabetes of up to 77% with seven or more eggs consumed per week. 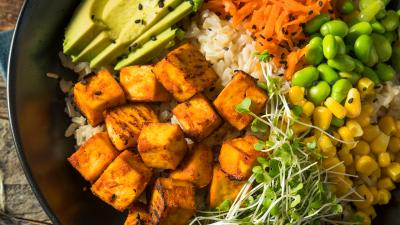 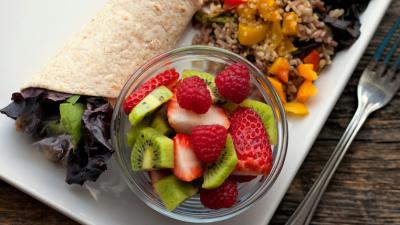