Identical Twins: One Goes Vegan, One Does Not

Hugo and Ross Turner wanted to know. For 12 weeks, Hugo went vegan while Ross continued eating meat and dairy. What happened during that time was amazing!

They join "The Weight Loss Champion" Chuck Carroll to talk about how their experiences differed. One lost more weight, one gained more energy, one lowered his cholesterol, and that's just the start!

The Turner twins' story has captured the world, and now they're sharing it on The Exam Room™.

Also on the show, Jasmol Sardana, DO, aka Dr. Jazz, returns to answer your questions as Chuck opens the Doctor's Mailbag.

Among the questions answered:

SPOILER: If you don't want to know how the Turner twins’ vegan diet experiment turned out, stop reading until you've listened to the show.

It is interesting to note that although Ross gained greater muscle mass with a traditional diet, Hugo reported no symptoms of weakness and had a feeling of similar strength while eating a vegan diet. 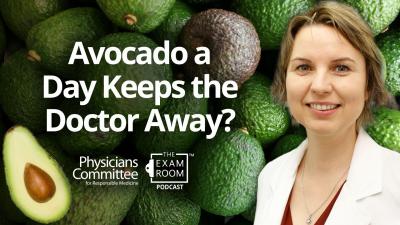 The Health Benefits of Avocados 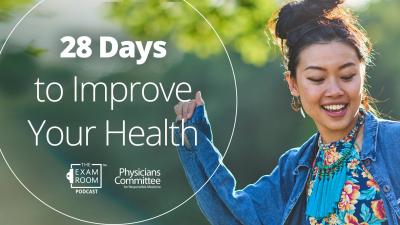