If nothing changes, today’s generation of children will be the first to live shorter lives than their parents.

One out of every five children are now obese, according to the latest statistics, while millions of others are overweight and not far behind. As those numbers continue to rise, so too will the number of children facing illnesses once thought to be reserved only for adults—heart disease, type 2 diabetes, and more.

On this episode of The Exam Room™, “The Weight Loss Champion” Chuck Carroll talks about his own struggle with childhood obesity. Doctors put him on blood pressure medication when he was just 15 years old.

Maggie Neola, RD, then joins the show to update us on some extraordinary efforts to prevent other children from suffering the same fate. A number of states, including New York and California, are considering legislation that would require schools to offer plant-based lunch options. She and Chuck also talk about how you can get involved and help push legislation through that would make healthy lunches the law of the land.

New York residents can send their representatives a letter urging them to support S1472/A1624, which would bring plant-based food to schools statewide.

If you live in the Washington, D.C., area, you can schedule an appointment to meet with Maggie to review your own diet at the Barnard Medical Center.

Audrey Dunham then joins the show! If you’re not familiar with her, you should be! She is a woman with many hats from mother to baker to fitness competitor to trainer and entrepreneur. Audrey also just so happens to be married to famed ventriloquist Jeff Dunham whose popular character Peanuts is the inspiration for her line of plant-based treats. 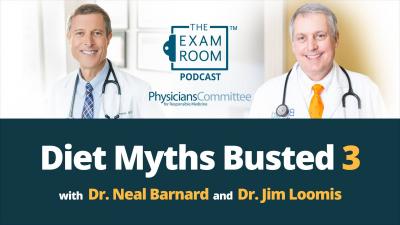 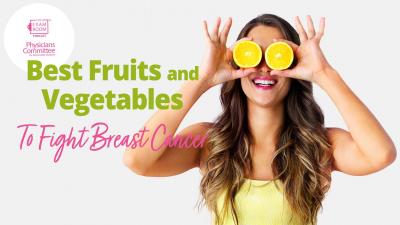 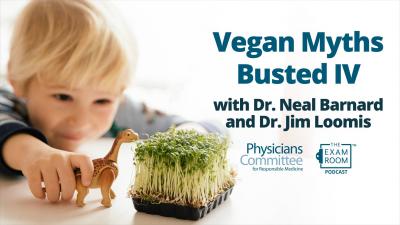