Not only is Aidan a TV star, he’s also a musician who is already using his celebrity status to advocate for animal welfare and promote the health benefits of a vegan diet.

The 15-year-old is best known for starring on the long-running Nickelodeon show Nicky, Ricky, Dicky & Dawn, along with the new Netflix series The Umbrella Academy. But did you know that he’s also the youngest goodwill ambassador ever appointed by the United Nations, thanks to his environmental advocacy? Not too bad for someone still a few years shy of college age!

He joined “The Weight Loss Champion” Chuck Carroll from his home in California to talk about keeping it plant-based on the set and in the music studio, “doing alright” in the kitchen, his philanthropic efforts, his YouTube channel, and his upcoming EP, Blue Neon.

Then, Chuck learns about the big impact that one small device — about the size of your finger — is going to have on the future of healthcare as he’s joined in studio by Kristie Sullivan, M.P.H. Kristie is the Vice President of Research Policy with the Physicians Committee for Responsible Medicine and an expert on the modern medical marvel known as organ-on-a-chip!

The device can replicate human organs and give researchers insight on how cells will respond to prospective medication!  Not only will it accelerate the speed at which new medicine becomes available, but it is also expected to bring the skyrocketing cost of health care back down to earth. The organ-on-a-chip will also reduce the need for animal testing in drug trials.

Research combining artificial intelligence and heart-on-a-chip technology was recently profiled in the media. 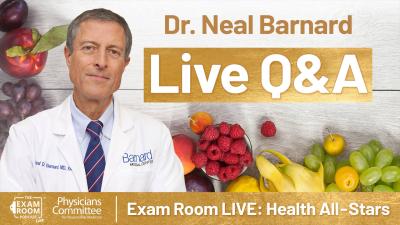 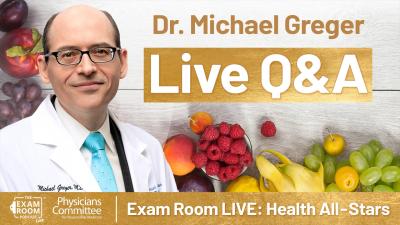 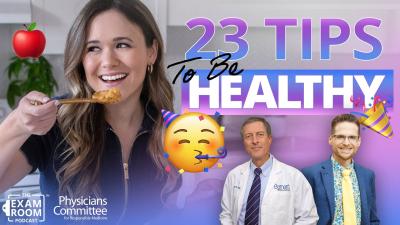