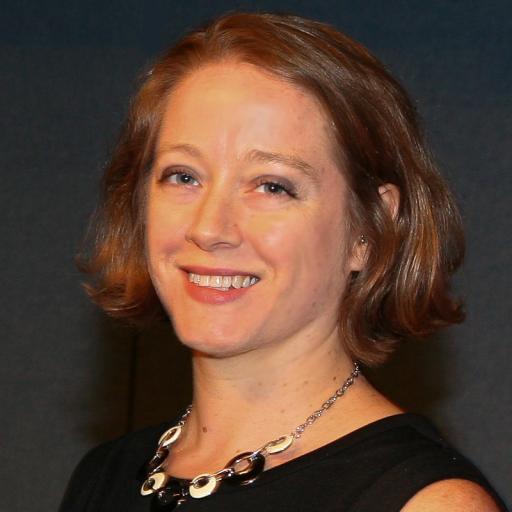 Kristie Sullivan, MPH, is the Vice President of Research Policy with the Physicians Committee for Responsible Medicine, a nationwide organization of physicians and laypersons that promotes preventive medicine, especially good nutrition, and addresses contro­versies in modern medicine, including ethical issues in research.

As Vice President of Research Policy, Ms. Sullivan directs our efforts to promote human-relevant alternatives to the use of animals in medical research, education, and the testing of drugs, chemicals, and other products through scientific scholarship and outreach to companies, federal agencies, legislators, and others.

Ms. Sullivan coordinates the Physicians Committee's efforts as Secretariat of the International Council on Animal Protection in OECD Programmes (ICAPO), a nongovernmental coalition of international animal protection organizations with invited expert status at the Organisation for Economic Co-operation and Development (OECD). ICAPO advocates for the replacement and reduction of animals in OECD chemical testing guidelines and recommendations, which are used throughout the world.

In addition to coordinating ICAPO’s activities at OECD, Ms. Sullivan serves on a number of committees and expert groups related to specific animal testing issues, such as the OECD QSAR Toolbox Management Team.

Ms. Sullivan has given more than 40 presentations to a variety of scientific and professional audiences and has co-authored publications with industry and government colleagues. She has organized several expert workshops, meetings, and educational seminars, including the Roadmap to Better Methods series of workshops, which bring international experts in industry, academia, and government together to make progress on replacing a specific animal test with more human-relevant methods.

Ms. Sullivan is a founding member and Secretary of the American Society for Cellular and Computational Toxicology and a member of the Society of Toxicology and the European Society for Toxicology in Vitro. From 2006 to 2012, Ms. Sullivan served on the EPA’s Pesticide Program Dialog Committee, a public committee that advises the EPA on pesticide issues; she continues to advise the EPA on specific animal testing-related issues through PPDC Workgroups.

Ms. Sullivan received her Master of Public Health in Toxicology in 2003 from the School of Public Health at the University of Michigan in Ann Arbor. With an interdepartmental concentration in Public Health Genetics, Ms. Sullivan’s studies included environmental health exposure and risk assessment, pharmacology, carcinogenesis and environmental diseases, and pathology. Ms. Sullivan received her bachelor’s degree in anthropology-zoology in 2001 from the University of Michigan. She received the Undergraduate Research Opportunity Program Senior Research grant for her senior honors thesis research.

Before joining the Phyisicians Committee, Ms. Sullivan worked in the laboratories at the University of Michigan Occupational Safety and Environmental Health En­vironmental Laboratory. She also interned with the New York City Department of Health and Mental Hygiene, where she was part of a research team conducting the Staten Island Lung Cancer Research Project.

Sullivan KM, Enoch SJ, Ezendam J, Sewald K, Roggen EL, Cochrane S. An adverse outcome pathway for sensitization of the respiratory tract by low-molecular-weight chemicals: Building evidence to support the utility of in vitro and in silico methods in a regulatory context. Applied In Vitro Toxicology. 2017;3(3):213-26.