Study in a Sentence: By analyzing publicly-available FDA reviews of approved new drug applications (NDAs) from 2015-2018, researchers found that drug sponsors frequently conducted animal acute toxicity tests, despite a perception that these tests are rarely conducted.

Healthy for Humans: Acute toxicity testing evaluates the systemic toxicity of a new drug by oral, dermal, and inhalation exposure, as well as skin and eye irritation and skin sensitization. Other sectors are increasing use and acceptance of human-relevant nonanimal acute tests. Researchers found almost as many sponsors used modern human biology-based in vitro methods as used traditional rabbit testing when evaluating skin irritation, while no sponsors used human biology-based in vitro or in chemico approaches to evaluate skin sensitization.

Redefining Research: International guidelines on nonclinical safety testing for drugs recommend obtaining information on acute toxicity from other studies, wherever possible, and limiting exposures to the routes intended for human administration. Researchers found that in many cases, stand-alone acute toxicity tests were conducted by routes other than those intended for human exposure. By updating its guidance to industry and clearly communicating to sponsors which tests are no longer recommended, FDA could reduce the number of animal tests conducted while increasing the use of more human relevant nonanimal in vitro and computational methods. 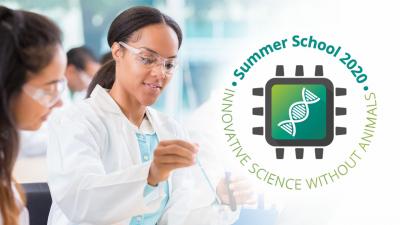 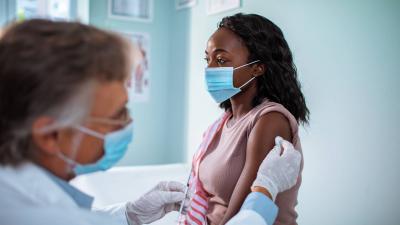