Study in a Sentence: Using donated human brains, researchers from the Universities of Manchester, Bristol, Liverpool, and Auckland studied the differences of protein expression between healthy human brains and those with Alzheimer's disease to produce the largest dataset of its type ever, and the data is freely available online for any scientist to use.

Healthy for Humans: Alzheimer’s is a progressive form of dementia that interferes with memory, thinking, and behavior. Alzheimer’s currently affects 36 million people worldwide with no disease-modifying treatment available. Alzheimer’s follows distinctive development patterns that are not replicated in animals, making it vital to study human brains. Scientists used the donated brains to map more than 5,825 distinctive proteins across six regions of the brains and showed that areas of the brain involved in functional changes in Alzheimer’s showed the greatest changes in proteins. Thus, there is a predictive gradient of protein changes that is associated with disease severity.

Redefining Research: This study allowed researchers to observe how Alzheimer’s progresses in greater detail and identify new molecular and protein changes that were previous not known to be associated with the disease. By studying thousands of individual proteins, this research has generated a detailed molecular map of changes in the brain throughout the progression of Alzheimer’s. Making this information open source will help others continue deepening our understanding of Alzheimer’s and identify targets that can be used to develop therapeutics. 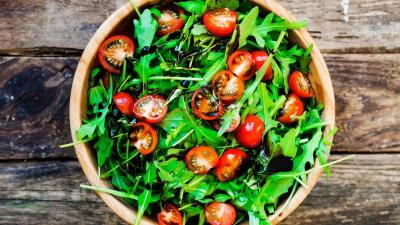 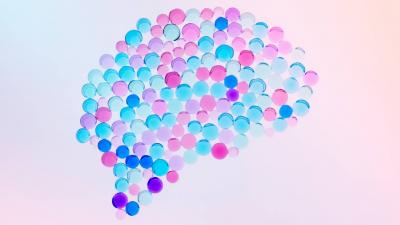