Your No. 1 Health Threat (No, It's Not E-Cigarettes)

With the seemingly constant buzz surrounding what to eat, from the latest "super" foods, to the decades-old dispute of carbs versus fat, it's easy to be confused about what's healthy and what is not. But the jury is in, and the best advice can be summed up in four simple words: Break the meat habit.

Yes, we grew up with it, and, yes, it is front and center on just about every restaurant menu. But breaking the meat habit gives you more power than any other diet shift you could think of. From the first rumblings in cardiovascular research to the modern day studies that link animal fats to cancer, diabetes, and Alzheimer's disease, evidence has steadily mounted showing that meat is a problem.

And a recent comprehensive study carried out by researchers at Harvard and Massachusetts General Hospital makes things abundantly clear. The study was huge--131,342 participants--and the research methods were meticulous. The study analyzed health outcomes based on protein sources, and the results were striking: Participants who consumed more plant-based protein not only live longer, but are healthier longer than their meat-eating counterparts.

Red meat has long been the black sheep of the food world because of its links to heart disease. But new research shows that the problems don't end there: Red meat has also been linked to kidney failure, cardiovascular disease, and type 2 diabetes. And the new Harvard study showed that all forms of animal protein--including poultry, fish, dairy products, and eggs--are part of the problem, clearly increasing the risk of disease and mortality.

For parents, a particular red flag comes from the World Health Organization's recent determination of processed meat as a carcinogen. Processed meat means everyday sausages, bacon, and hot dogs, as well as deli meats, certain kinds of rotisserie chicken, and packaged lunch meats. That means even buying the "all natural" turkey sausage isn't doing your body any good, and that goes double for children.

A recent book, aptly titled Meathooked, makes the case not only that meat poses health problems but also that we seem culturally stuck on meat--turning a blind eye to the problems it causes. Author Marta Zaraska delves into the industry-funded studies that downplay meat's risks. She shows that it takes a watchful eye and wary consumer to be able to seek out unbiased research.

Marion Nestle, Ph.D, M.P.H., of New York University, has been keeping tabs on this phenomenon, finding that industry's influence is ever present, from targeted online campaigns to increase meat consumption among millennials, to shaping government organizations. Nebraska Rep. Adrian Smith introduced an amendment that would block the military from adopting Meatless Mondays. Coincidentally, Rep. Smith hails from Nebraska's 3rd District, which happens to rank as the country's top meat-producing congressional district.

By moving meat out of the center of our plates or, better still, breaking the meat habit altogether, Americans will be able to avert the next health disaster. It's a simple move with an enormous impact, and it's the first step in building a healthier, more sustainable future. 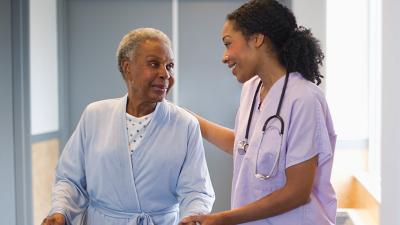 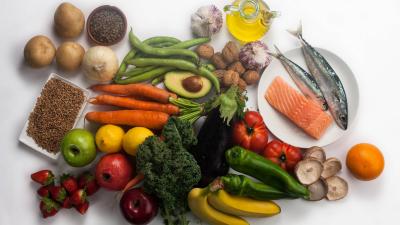