Five Takeaways on the White House and Big Food

“Why did the Obamas fail to take on corporate agriculture?” Michael Pollan asks in this weekend’s New York Times Magazine. It’s a complicated issue.

Here’s a simple answer: Taking on Big Food is a bigger challenge than any presidential administration can tackle alone. What hindered the White House from making certain food policy changes that could have helped Americans fight obesity, diabetes, heart disease, and other chronic diseases caused by meat and dairy products?

Below, I’ve paraphrased some of the problems Pollan identified and my suggestions for possible solutions. He also identified a positive trend: Where the president couldn’t prevail against Big Food, the public is seeing success. 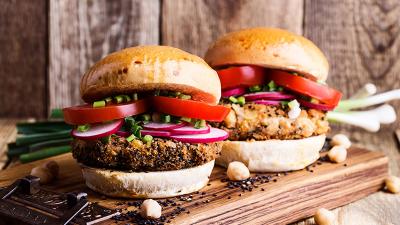