The Physicians Committee for Responsible Medicine salutes the life and career of Henry J. Heimlich, M.D., a tremendously innovative and creative scientist. The Heimlich maneuver, for which he is known, has saved countless lives. But it was Dr. Heimlich's unwavering compassion, and his steadfast refusal to support animal experiments, which consistently impressed his colleagues.

In 2005, he gave his name for the Physicians Committee’s Henry J. Heimlich Award for Innovative Medicine, an award that recognizes the ability to see innovative and surprisingly simple solutions to seemingly insurmountable medical issues.

“Dr. Heimlich was the embodiment of innovation, compassion, and getting the job done,” says Physicians Committee president Neal Barnard, M.D., F.A.C.C. “His work has inspired researchers and medical students to break convention, think creatively, and focus on what counts: saving lives.”​ 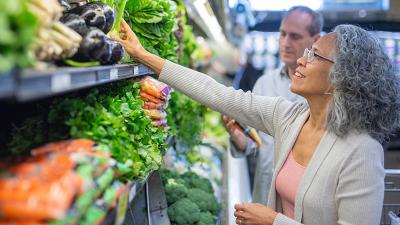