WASHINGTON— Nebraska physician and nurse members of the Physicians Committee for Responsible Medicine—a national nonprofit of 12,000 doctors—wrote to Gov. Pete Ricketts this week to ask that he change the meat-promotion event scheduled for Saturday, March 20, to instead celebrate Nebraska crop farmers with Promote Plant Protein Day.

The Physicians Committee would like the governor to focus on bolstering Nebraska’s specialty crops, like Great Northern and pinto beans and popcorn, which were recently ranked No. 1 alongside cattle in Nebraska’s top agricultural production. The letter also asks Gov. Ricketts to support farmers interested in transitioning from animal agriculture to crops with grants, tax credits, and other incentives.

“The event currently scheduled comes across as a mean-spirited effort that fails to promote plant-based agricultural products that could help farmers survive by transitioning to meet changing consumer tastes,” the letter says. “For the benefit of all Nebraskans, including Nebraska farmers, and businesses, the state should celebrate Nebraska crops and focus on a transition to cleaner, safer food production.

“Every family in Nebraska will benefit from this shift. Studies show that affordable, plant-based options can help people prevent and even reverse diabetes, heart disease, and high blood pressure, among other conditions. To that end, consumption of meat and dairy products has been declining for years, and consumers are embracing meat alternatives.

The COVID-19 pandemic remains a public health emergency that highlights the need to transition our food production system away from animal agriculture. This is especially urgent since meat products increase the risk of chronic diseases, including those that have helped make COVID-19 so deadly.” 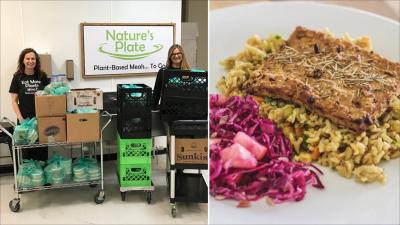 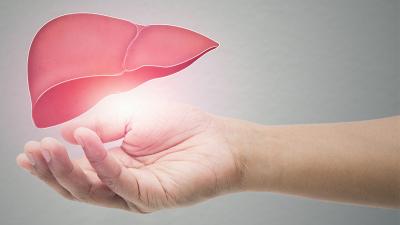