LANSING, Mich.–On Tuesday, Representative Sara Cambensy (D-Marquette) introduced House Bill [HB 5090], which would prohibit public institutions from conducting painful experiments on dogs. Supported by the Physicians Committee for Responsible Medicine—a nonprofit with more than 12,000 doctor members—the legislation seeks to bar the use of taxpayer funds for experiments like those at Wayne State University.

Since 1991, faculty and staff at Wayne State University have conducted heart failure and hypertension experiments on live dogs. According to public records, the dogs endure multiple surgeries, during which devices, cables, and wires are implanted into their bodies. Records show that the dogs often experience pain and distress, and up to one-quarter of the dogs die before data are collected. No new treatments or devices have been developed as a result of these experiments despite nearly three decades of research.

“Michiganders do not want their tax dollars to go to useless and cruel experiments,” says Rep. Cambensy. “We need to put an end to this inhumane practice so that we can focus on research that benefits human health.”

In contrast to the experiments at Wayne State University, human tissue and stem cell studies, clinical trials, and population studies are human-relevant and have yielded benefits for patients, including those suffering from heart disease, Michigan’s biggest killer. 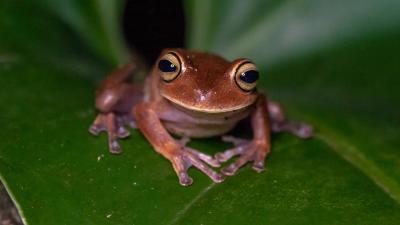 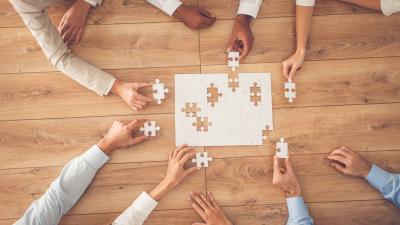