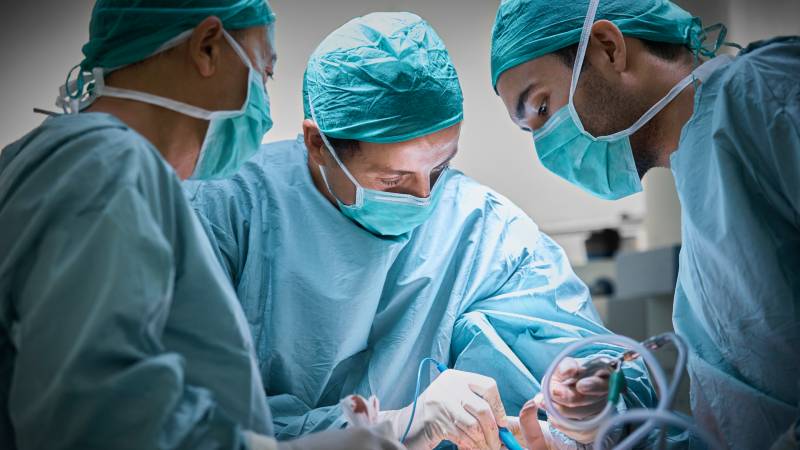 AUGUSTA, Ga.–The Physicians Committee for Responsible Medicine—a national nonprofit of more than 12,000 doctors—has objected to the use of live animals for training doctors in the Medical College of Georgia’s (MCG) emergency medicine and general surgery residency programs. The group has filed a federal complaint in which it finds the animal use to be in violation of the Animal Welfare Act and recommends using nonanimal methods employed by the majority of programs across the U.S.

MCG instructs residents to perform surgical procedures on live pigs despite considerable anatomical differences: Compared to humans, pigs have smaller torsos, lighter limbs, and thicker skin. There are also important differences in the anatomy of the head and neck, internal organs, rib cage, blood vessels, and the airway. At MCG, trainees are instructed to make incisions into an animal’s throat and chest to insert needles and tubes or insert surgical tools and lighted cameras in order to perform procedures on the animal’s internal organs. Due to anatomical differences, these procedures must later be relearned on patients.

Today, 96 percent of all emergency medicine residency programs (259 of 269) in the U.S. and Canada, including Emory University in Atlanta and WellStar Kennestone Regional Medical Center in Marietta use only nonanimal training methods, and 72 percent of surveyed U.S. general surgery residencies (154 of 214) exclusively use nonanimal methods to train residents, including those at Emory University, Dwight David Eisenhower Army Medical Center, Northeast Georgia Medical Center, and Mercer University School of Medicine’s campuses in Savannah and Macon.

Instead of animals, human-patient simulators, laparoscopic simulators, virtual reality simulators, task trainers, and human cadavers, which can be used to teach all surgical and emergency medicine procedures, are widely used. Medical simulators replicate human anatomy and can include layers of lifelike skin, fat, and muscle. MCG already has access to a state-of-the-art facility—Augusta University’s Interdisciplinary Simulation Center—which offers a range of training options that could replace the use of animals in these residency programs.

“It’s a wonderful thing that the most ethical training options here are also the most effective,” said Physicians Committee director of academic affairs, John Pippin, MD, FACC. “We’d be happy to assist the Medical College of Georgia in a transition out of animal use and a switch to the modern methods enjoyed nearly everywhere else.”

The Animal Welfare Act’s implementing regulations require that a principal investigator—including course instructors—consider alternatives to the use of animals for such training. The Physicians Committee’s complaint, which is filed with the U.S. Department of Agriculture (USDA) Animal and Plant Health Inspection Service, cites violations of the Animal Welfare Act and inadequate oversight of the training protocol by the school’s animal care and use committee. 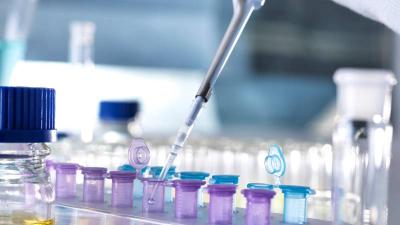