Hennepin Healthcare Ends Lethal Use of Animals for Medical Training

MINNEAPOLIS—Hennepin Healthcare has ended the use of live animals for teaching emergency medicine residents, according to national nonprofit the Physicians Committee for Responsible Medicine, which had urged the medical center to modernize its curriculum since 2014. Previously, Hennepin Healthcare used up to 150 sheep and 150 rabbits each year to teach invasive procedures like drilling a hole into an animal’s skull and opening the chest cavity to access the heart.

The Physicians Committee, which has more than 12,000 doctor members, including 973 in Minnesota, is now filing a federal complaint against Mayo Clinic in Rochester for violating the Animal Welfare Act by using live animals to train emergency medicine residents. Currently, 94 percent of surveyed programs use only nonanimal training methods.

Hennepin Healthcare spokesperson Tom Hayes confirmed in a February 13 email to Physicians Committee member Kerry Foley, MD, that the hospital “no longer [uses] live animals for procedure training for [emergency medicine] residents.” Dr. Foley had appealed to the medical center’s Board of Directors at an in-person meeting in July 2018. Previously, the Physicians Committee had shared extensive information on human-based training methods with faculty, held a public demonstration, and purchased billboards in downtown Minneapolis that asked the question, “Using Animals to Teach Human Medicine?”

“We applaud Hennepin Healthcare for making this educationally and ethically important decision,” says Dr. Foley, an emergency medicine physician who retired after more than 25 years of practice. “The medical center’s residents and their future patients will benefit from this decision. This should send a clear message to the Mayo Clinic that change is possible and it is time to step into the 21st century.”

Mayo Clinic currently uses live animals to teach invasive airway procedures to residents, which places it far outside the standard of emergency medicine training. Mayo Clinic would not confirm the species, but pigs are most commonly used in similar training sessions. According to an ongoing Physicians Committee survey of programs in the United States and Canada, 252 out of 267 programs forgo live animal use. Instead of animals, medical simulators and human cadavers are widely used. The simulators replicate human anatomy and physiology and can include lifelike skin, fat, and muscle. Compared with humans, pigs and other animals have starkly different anatomy that must be relearned when treating patients.

The federal complaint against Mayo Clinic cites inadequate oversight of the training protocol by the medical center’s animal care and use committee and violations of the federal Animal Welfare Act, which requires “that a principal investigator—including course instructors—consider alternatives to procedures that may cause more than momentary or slight pain or distress to any animal used for research purposes.”

For a copy of the federal complaint or to interview Dr. Foley or Physicians Committee director of academic affairs Dr. John Pippin, please contact Reina Pohl at 202-527-7326 or rpohl [at] pcrm.org. 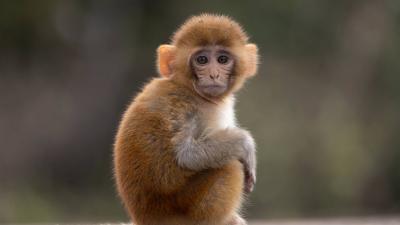 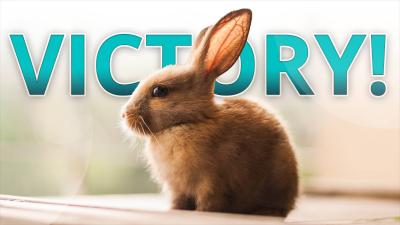 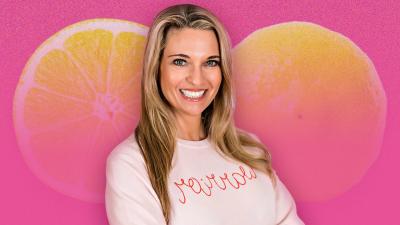