CHARLOTTESVILLE, Va.—The Physicians Committee for Responsible Medicine, a nonprofit with more than 12,000 doctor members, is congratulating the University of Virginia (UVA) for ending the use of live animals in its surgery residency program. Via telephone, the Physicians Committee learned that a 2019 federal complaint filed by the group and subsequent media coverage caused the Department of Surgery to reevaluate animal use and eventually end the practice.

Previously, residents at UVA were instructed to cut into live pigs to practice open and laparoscopic procedures, including making multiple incisions to insert surgical tools in order to perform procedures on the bowel, liver, kidneys, and spleen. UVA was approved to use up to 32 pigs per year for this training.

Most surgery residencies in the U.S. do not use animals for training, opting instead to use modern, human-relevant methods alone. Human-patient simulators and partial task trainers feature layers of lifelike skin, fat, and muscle, accurately replicating human anatomy and allowing for repeated practice.

Currently, 195 other surveyed general surgery residency programs in the U.S. exclude live animal use from training. 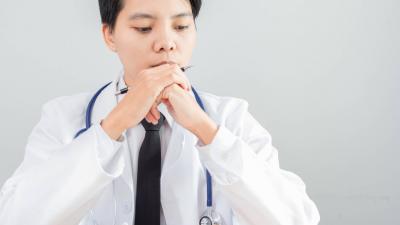 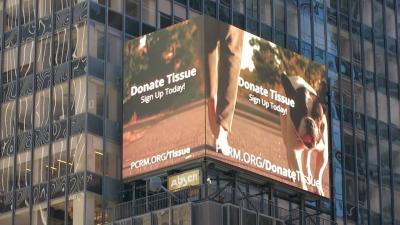 Donate Tissue and Save Human and Animal Lives in Three Easy Steps! 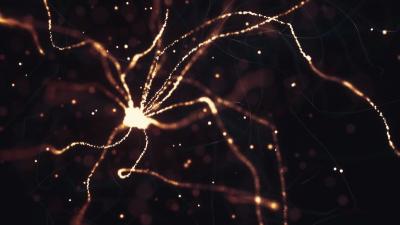