DAVIS, Calif.—The Physicians Committee for Responsible Medicine—a national nonprofit with more than 17,000 doctor members—has filed a lawsuit against the University of California, Davis, today for withholding information concerning animal experiments conducted in association with the company Neuralink. In response to a public records request by the doctors’ group, UC Davis withheld almost all documents, claiming it was in the “public interest” to do so.

UC Davis, which receives hundreds of millions of dollars in taxpayer money each year, is performing invasive, deadly brain experiments on monkeys under a contract with Neuralink. The Physicians Committee points out that public employees working in publicly funded buildings cut open the animals’ skulls, implant electrodes in their brains, and eventually kill them. Yet UC Davis has suppressed information regarding the scientific justification, how the animals may suffer and die during the experiments, and even basic information about their veterinary care and housing.

“UC Davis is withholding these records because they know people will be upset by what they reveal,” says Deborah Dubow Press, Esq., associate general counsel with the Physicians Committee. “But California’s public records law exists to help citizens understand how public money is spent—not to protect unprincipled private companies from bad publicity.”

“We can develop advanced human-relevant therapies without harming animals—by using human tissue, human volunteers, cadavers, computational models, cell cultures and advanced noninvasive methods,” adds Ann Lam, PhD, medical research program director with the Physicians Committee. “The public has a right to know why UC Davis, a public research institution, is conducting these horrific experiments on primates and what exactly is happening behind closed doors in these laboratories.” 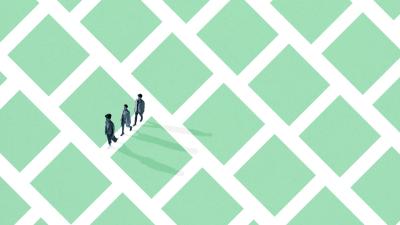 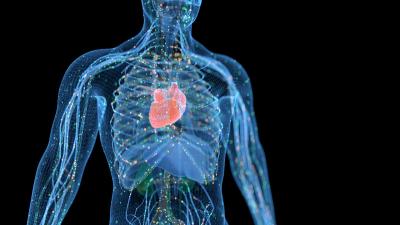