WASHINGTON—“Beans Not Beef” is the Earth Day message the nonprofit Physicians Committee for Responsible Medicine spelled out with bags of beans on the National Mall. The message coincides with the White House’s climate summit with 40 world leaders, which begins on April 22, Earth Day. The doctors group recently petitioned the White House to update its executive order titled “Tackling the Climate Crisis at Home and Abroad” to recommend policy changes that could help alleviate the climate crisis and improve human health by cutting animal agriculture and promoting a plant-based diet.

The White House’s executive order creates a National Climate Task Force, which includes Secretary of Agriculture Tom Vilsack. The Physicians Committee’s petition requests that the White House update the executive order to include several directives aimed at the U.S. Department of Agriculture, including adding the climate benefits of a plant-based diet in the 2025-2030 Dietary Guidelines for Americans and proposing a strategy to shift subsidies for meat and dairy products to fruits, vegetables, grains, and beans meant for human consumption.

The Physicians Committee also wrote to the USDA in a letter dated April 20: “I am writing today out of concern for the environment, a concern I know you share. While we are pleased that the Biden administration has already taken initial steps in this important area, the role of dietary contributors to climate change remains neglected,” writes Susan Levin, MS, RD, CSSD, director of nutrition education for the Physicians Committee. “A report published in The Lancet in 2019 concluded that a dietary shift toward plant foods and away from animal products is vital for promoting the health of our planet.”

A recent analysis looked at the dietary guidelines of 85 countries, including the United States, and found that they could be both healthier and more sustainable. The study concluded that, “Providing clearer advice on limiting in most contexts the consumption of animal source foods, in particular beef and dairy, was found to have the greatest potential for increasing the environmental sustainability of dietary guidelines, whereas increasing the intake of whole grains, fruits and vegetables, nuts and seeds, and legumes, reducing the intake of red and processed meat, and highlighting the importance of attaining balanced energy intake and weight levels were associated with most of the additional health benefits.”

Swapping beef for beans could help the United States reach targeted greenhouse gas emission reductions. Researchers compared simulated net emissions of legume production, subtracted those from average beef production rates, and used U.S. reduction goals for 2020 as a reference. Based on the results, legume substitution could account for 46-74% of the required reductions.

Tell the USDA: Meat Is Fueling the Climate Crisis

Beans Not Beef for the Planet and People 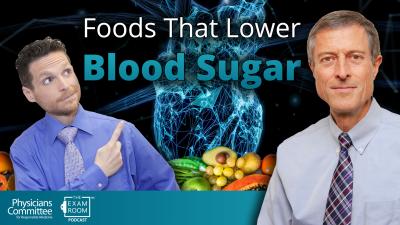 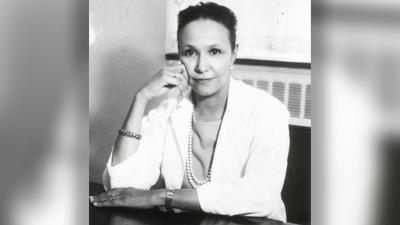