Doctors Target Meeting of WSU Board of Governors on Sept. 25

DETROIT—A hard-hitting billboard that has gone up near Wayne State University highlights the fate of a dog named Madonna who died in a Wayne State laboratory in August 2014. Sponsored by Physicians Committee—a nonprofit of 12,000 doctors--the billboard is timed to get the attention of the members of the Wayne State Board of Governors who are meeting on Sept. 25.

The 14-by-48-foot, illuminated, east-facing billboard on Davison Freeway at Woodward Avenue confronts motorists with the provocative question, “Who Silenced Madonna?” The singer Madonna is from the Detroit area, and she will be performing there on Oct. 1. “A dog named Madonna died Aug. 4, 2014, in Wayne State’s laboratory,” the billboard explains. Motorists are urged to visit www.EndDogExperiments.org for more details about the dog experiments.

Detroit-area physician Sharon Kemper, D.O., an assistant professor, clinician educator and full time affiliate at Wayne State University, will testify before the Wayne State Board of Governors on Sept. 25. She will urge the board members to immediately halt the heart failure experiments on dogs. “Madonna and the other dogs in the Wayne State laboratory were used for painful heart failure experiments that have failed to provide any benefit to human patients,” says Dr. Kemper.

What: Wayne State Board of Governors Meeting
Who: Dr. Sharon Kemper will testify before the board and will deliver petitions from 231 Michigan physicians calling for an end to the dog experiments.
When: Friday, Sept. 25 at 3 p.m.
Where: McGregor Memorial Conference Center, Room FGH, 441 Gilmour Mall, Detroit, Mich.

Madonna was a brown and white hound, and the details of her life and death in the laboratory—including her three painful surgeries—were revealed in documents obtained from Wayne State through Michigan’s Freedom of Information Act. Heart failure was artificially induced in Madonna by surgically implanting pacing wires in her heart and forcing it to beat faster than normal—likely causing Madonna extreme discomfort. Experimenters implanted numerous devices into her body and compelled her to exercise on a treadmill. Madonna was later killed when bleeding from one of her surgeries could not be controlled. Instrumented dogs are very poor models for heart failure in people due to the many differences in anatomy and physiology.

Numerous other dogs have shared Madonna’s fate in taxpayer-funded experiments. Her medical records are among the 67 sets of medical records obtained from Wayne State by the Physicians Committee since summer of 2011.

“The federal government should stop funding these dead-end dog experiments when the current grant expires on March 31, 2016,” says cardiologist John J. Pippin, M.D., director of academic affairs for the Physicians Committee. An in-depth analysis of the scientific literature by Dr. Pippin and his team found that the experiments on dogs have not resulted in any treatments or cures for people with heart failure. A leading research institution, the Texas Heart Institute, has recently stopped using dogs.

A recent study published in the Journal of the American College of Cardiology: Heart Failure involved 33,000 men, and the study found that moderate physical activity may help lower a man's risk of developing heart failure. This study and others focusing on human populations continue to give researchers insight into the causes of heart disease, while human clinical trials provide treatment and prevention options. The federal government should focus funding on research that benefits human patients. 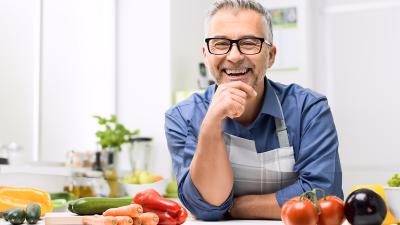 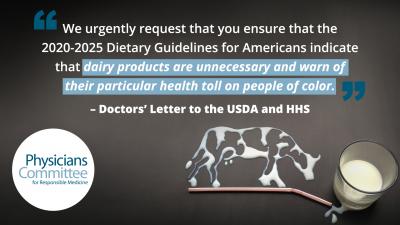 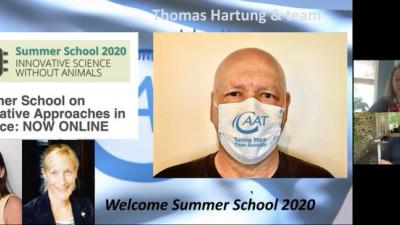