The Insulin Resistance and Atherosclerosis Study included 978 middle-aged adults with either normal or impaired glucose tolerance. Participants whose diets included the most whole-grain foods--dark breads (e.g., whole wheat, rye, pumpernickel), bran or granola cereals, and cooked cereals--had significantly better insulin sensitivity, compared to those who tended to skip these foods.

This effect of whole grains appears to come mostly from their fiber and magnesium. However, evidence suggests that the short-chain fatty acids produced as grains are digested also contribute to the effect. 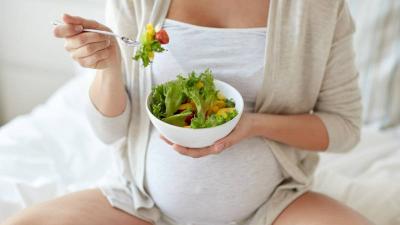