Weight loss helps prevent brain damage caused by type 2 diabetes, according to a study published online in Diabetes Care. Researchers followed 319 participants with type 2 diabetes and overweight or obesity from the Action for Health in Diabetes study. Some participants received an intervention, including nutrition education, while the control group received no intervention. All participants underwent brain imaging and cognitive tests. Intervention group participants reduced their weight by 12 percent and improved their cardiorespiratory fitness, the body’s ability to oxygenate the muscles, by 26 percent, while those in the control group lost 1 percent of their weight and improved their cardiorespiratory fitness by 7 percent. Those in the intervention group had a 28 percent lower volume of white matter hyperintensity, or damaged areas of the brain, when compared to those in the control group. 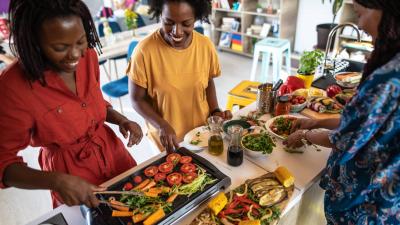 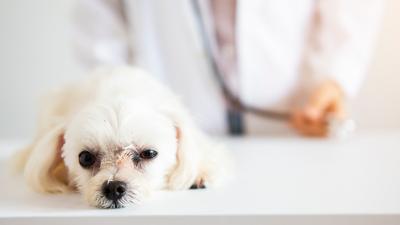