Carotenoids are the pigments found in brightly hued fruits and vegetables, and may play a role in a newborn’s immune system and neurological development. The results of this study suggest that differences in dietary habits and amount of fruit and vegetable intake across the globe may contribute to varying levels of carotenoid content in mothers' plasma and breast milk, and therefore influence the levels of health-promoting carotenoids in breastfed infants. Emphasizing colorful fruits and vegetables like carrots, tomatoes, citrus fruits, and dark leafy greens in your diet will ensure adequate nutrient intake. 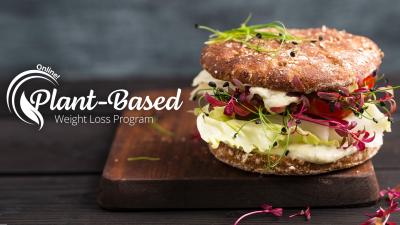