A new study looking at more than 1,500 Asian-American women living in California and Hawaii showed that those with the highest intake of soy during childhood (younger than 12 years old) had a 60 percent lower risk of developing breast cancer later in life. Regular soy consumption in adolescence (12 to 19 years old) and adulthood (20 years old and older) also had a protective effect but with 20 and 25 percent reductions in risk, respectively.1

Prior studies have shown similar protective effects of soy consumption before adulthood.2,3,4 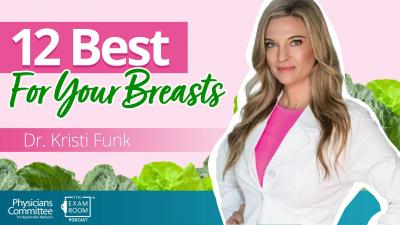 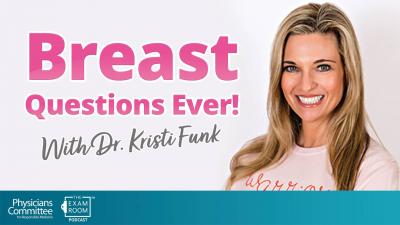