Seventh-day Adventists Have Lower Risk of Cancer and Death

Seventh-day Adventists, who often follow a plant-based diet, have a lower risk of cancer and death from any cause, according to research published in the journal Cancer. Researchers compared all-cause mortality and cancer incidence rates from Adventist Health Study-2 (AHS-2) participants and the general U.S. population documented in census data. Early death and cancer incidence rates were lower in the AHS-2 population by 33 and 30 percent, respectively, when compared to those in the general population. Early death and cancer incidence rates were lower among black AHS-2 participants by 36 and 22 percent, respectively, compared with blacks in the census data. The authors attribute lower cancer risk, increased quality of life in later years, and benefits to other health outcomes in the AHS-2 group to lifestyle habits, including nonsmoking, exercise, and reduced consumption of meat and suggest these results may transfer to the general U.S. population by adopting similar habits. 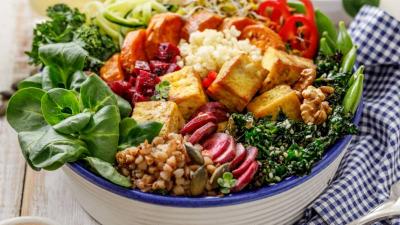 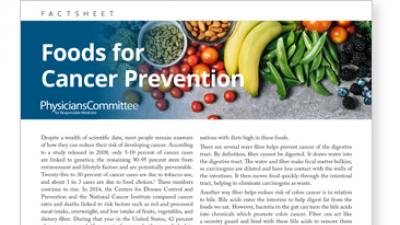