A plant-based diet improves secretion of incretin hormones and insulin in those with type 2 diabetes, according to research published in Nutrients. Researchers compared two energy-matched vegan and non-vegan meals to track improvement in glucose response, a mechanism in developing diabetes, and beta-cell function in a randomized crossover trial. Secretion of insulin, C-peptide, and amylin increased more after the vegan meal than the standard meal. Beta-cell function parameters also improved after the vegan meal. The results suggest clinical applications of vegan diets for improvement of beta-cell function and diabetes treatment. 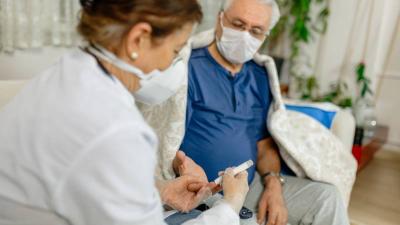 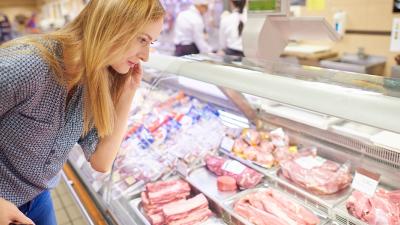