Adopting a plant-based diet will help mitigate the global burden of disease as populations age, according to an article published in the Journal of the American College of Nutrition. As world populations age, plant-based diets can reduce the risk of noncommunicable chronic diseases such as type 2 diabetes, cancer, and heart disease by almost 50% and could cut cardiometabolic-related deaths in the U.S. by half. Diets rich in fruits, vegetables, grains, and legumes may reduce the risk for cognitive diseases such as Alzheimer’s disease by almost half. Plant-based diets are also linked to longevity as evidenced by the world’s "Blue Zones," where populations subsist mostly on plant-based foods rich in phytochemicals and antioxidants associated with longer life expectancy. These improvements in health will reduce health care costs caused by chronic disease. 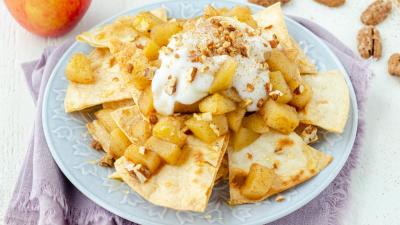