A “paleo diet” increases levels of TMAO, a metabolite associated with heart disease, according to a study published in the European Journal of Clinical Nutrition. Researchers tracked TMAO levels and markers of gut-bacteria health for those following a "paleo diet," which included meat, while excluding grains and dairy products, and compared results to a control group. Decreased consumption of carbohydrates, especially from fiber-rich grains, and increased fat, saturated fat, and cholesterol intake in the paleo group led to more gut bacteria species linked to heart disease and inflammation than those in the control group. The authors note that these results suggest that a paleo dietary pattern may be harmful to long-term health. 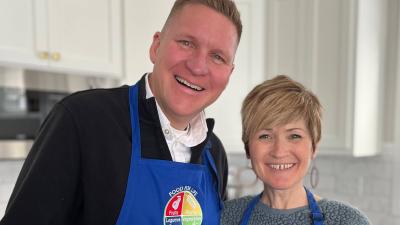