Maternal obesity and diabetes increase the risk of having a child born with autism, according to a study published in Pediatrics. Researchers analyzed 2,734 mother-child pairs between 1998 and 2014, analyzing the mothers’ pre-pregnancy weight and whether the mothers had diabetes before getting pregnant or whether they developed gestational diabetes during pregnancy. The combination of maternal obesity and diabetes was associated with greater risk of the child developing autism or other intellectual disabilities than either obesity or diabetes alone. This study is among the first to assess the effects of maternal obesity and diabetes together. Researchers suspect the increased risk for disorders due to inflammation and hyperglycemia brought on by these two conditions.

More on Nutrition During Pregnancy 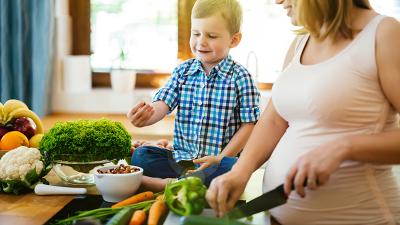 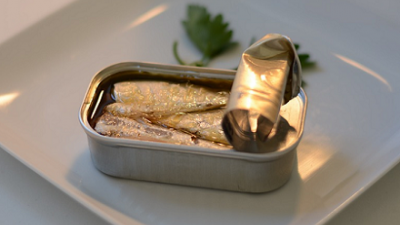 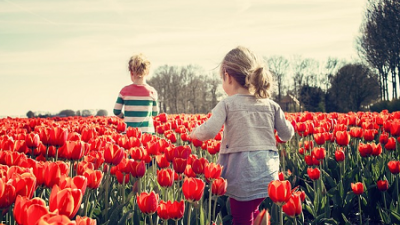