A low-fat, plant-based diet reduced daily calorie intake and body fat more than a low-carbohydrate, animal-based diet high in fat, according to a study published in Nature Medicine. Researchers with the National Institutes of Health Clinical Center's Metabolic Clinical Research Unit randomly assigned 20 participants to either a low-fat vegan diet or a low-carbohydrate diet for a two-week period, carefully tracking their calorie intake, body weight, blood sugar, and other biomarkers. Participants then switched to the other diet for an additional two weeks for comparison. Results showed that participants consumed up to 700 fewer daily calories during the low-fat, plant-based diet, when compared to the low-carbohydrate diet. But there were no differences in satiety, meaning the vegan diet allowed people to eat less food without hunger. While both groups lost weight, only the low-fat diet resulted in significant reductions in body fat. 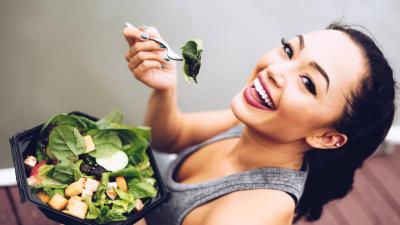 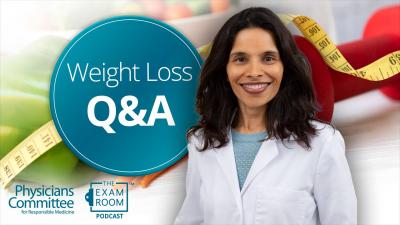 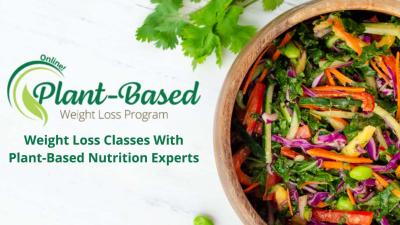