Weight loss among 20 overweight, postmenopausal women resulted in better memory skills, according to findings presented last weekend at The Endocrine Society's annual meeting. After a six-month diet plan that resulted in an average of 6.4 pounds of weight loss, participants demonstrated improvements in memory performance and brain activity, compared with measurements taken prior to weight loss, suggesting memory loss may not be permanent but rather reversible with dietary changes. 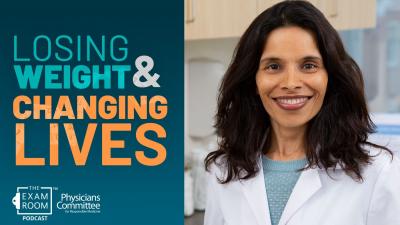 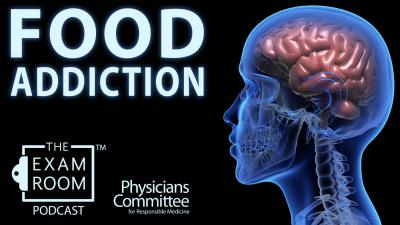 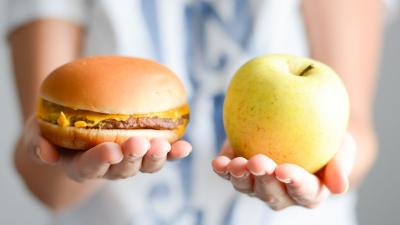