Intake of Saturated Fat in U.S. Remains Above Recommendations 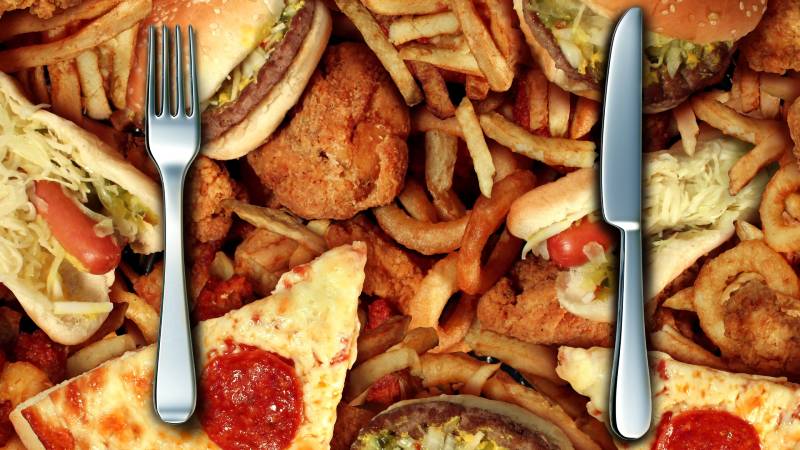 Intake of saturated fat increased over the last 18 years and remains above levels recommended  by the Dietary Guidelines for Americans (DGA), according to data published in the Journal of the American Medical Association. Researchers observed dietary trends from survey data spanning from 1999 to 2016. Despite improvements in macronutrient consumption, such as increased energy intake from high-quality carbohydrate and plant protein, saturated fat increased from 11.5 to 11.9 percent of calories. Intake remains above the DGA recommendation of less than 10 percent of calories from saturated fat, and total fat consumption increased from 32 to 33 percent. Americans still consume high amounts of animal-based protein from red and processed meat and low-quality carbohydrate, including sugary beverages and refined grains. Low income populations saw fewer macronutrient improvements. 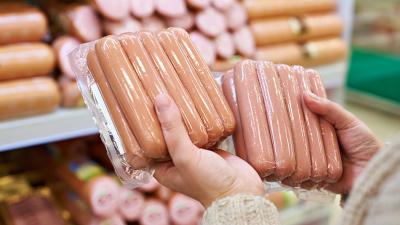 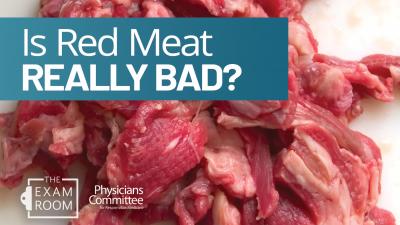 Health Controversy: Is Red Meat Really Bad for You?